By News_pointer (self media writer) | 2 months ago 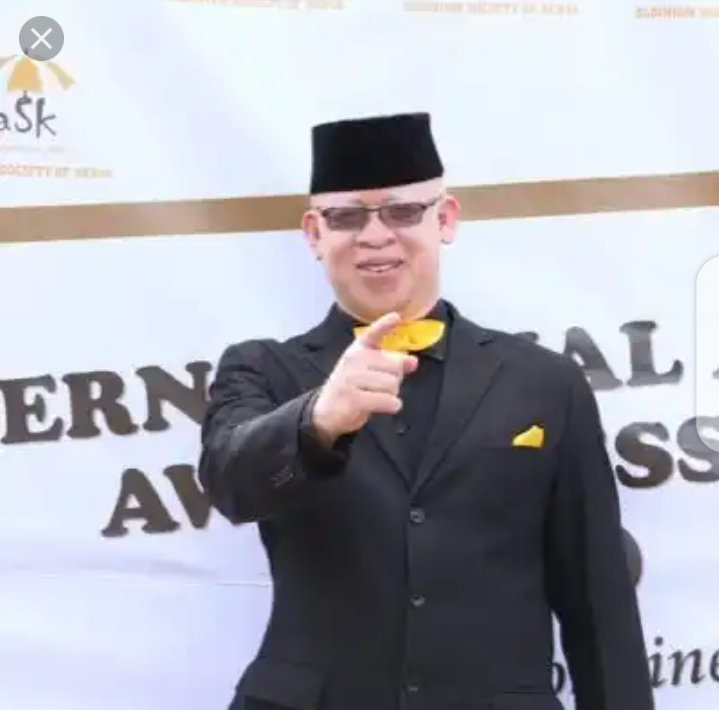 On Sunday, April 17, Mwaura stated that it was time to mend the scars and move forward in ensuring that Deputy President William Ruto succeeds President Uhuru Kenyatta in the upcoming August 9 elections.

The senator went on to say that the party and the people's voice were far more important than their own self-interests.

"Today at the Kist county tallying center, I joined hands with my opponent Simon Ng'ang'a after he was declared winner of the Ruiru parliamentary seat, which I fiercely contested. It's now time to mend the grave wounds left by the party primaries and move on to the general election in August."

"This is to keep the party together and focused on our goal of electing H.E. Deputy President William Ruto as the 5th President of our beautiful country. The party and its principles are far more powerful than any of us individually. We will win if we put God first!! Thank you very much! "he explained.

Ng'ang'a received 4,688 votes, while senator Mwaura received 2,428 votes, according to the results of the nominations process. The Senator had first dismissed the findings, stating that the exercise had been unfair and that it should be redone. He pleaded with UDA officials to declare the Ruiru parliamentary nominations void. 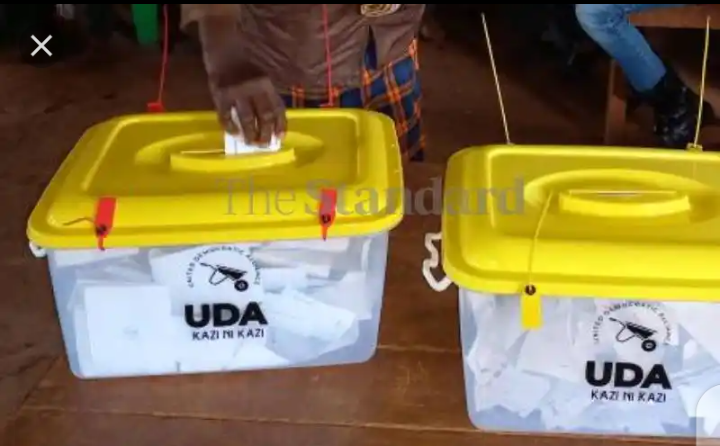 "Because what happened in Ruiru was not an election, we will submit an official protest with the party. Everything was a shambles, and the proof we have is abundant. We want the UDA to declare the election void and allow the people of Ruiru to participate in a free and fair election "Mwaura remarked.

The news comes as a group of UDA contenders who were defeated in the primaries have urged the party to consider their request and hold new nominations in their wards or constituencies. Partisanship, violence, and anomalies throughout the period are among the points they have raised. 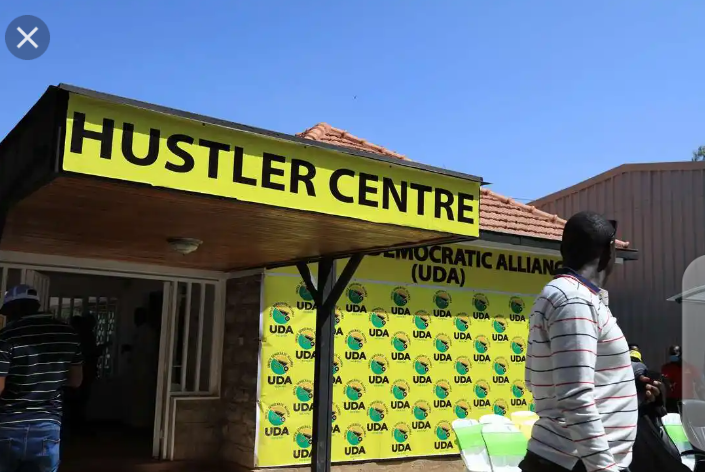