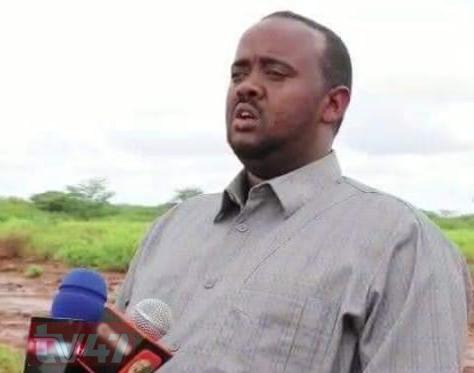 According to the reports given by different Kenyan media houses, it has been reported that the member of county assembly who has been identified as Ibrahim Abbas from Wajir died yesterday in the evening at the airport while waiting for medical emergency.

However, the man's lifeless body was later picked up fro the airport for burial services after he allegedly died minutes after collapsing. Reports have it that the deceased lost his breath as he was waiting for help from in order to be flown to Nairobi for treatment.

His death has sparked alot of reactions from Kenyans who seemed to have different opinions and suggestions on the matter and on what should be done in order to reduce this kind of incidents.

With a section of Kenyans claiming that maybe the man's disease manifested itself before being taken to the hospital, others went ahead and called upon the government to consider putting more efficient emergency services.

Judy Lucy - This is actually one of the silliest things that can ever happen.

Paul Odinga - How does this kind of thing happen, a Honorable member of county assembly dying at the airport.

Jelly Wafula - Imagine collapsing and just dying at an airport while waiting for help.

Alexander Obiero - Well this is what we, the normal people go through nothing to report here, the government shouldn't worry we go through this every day. 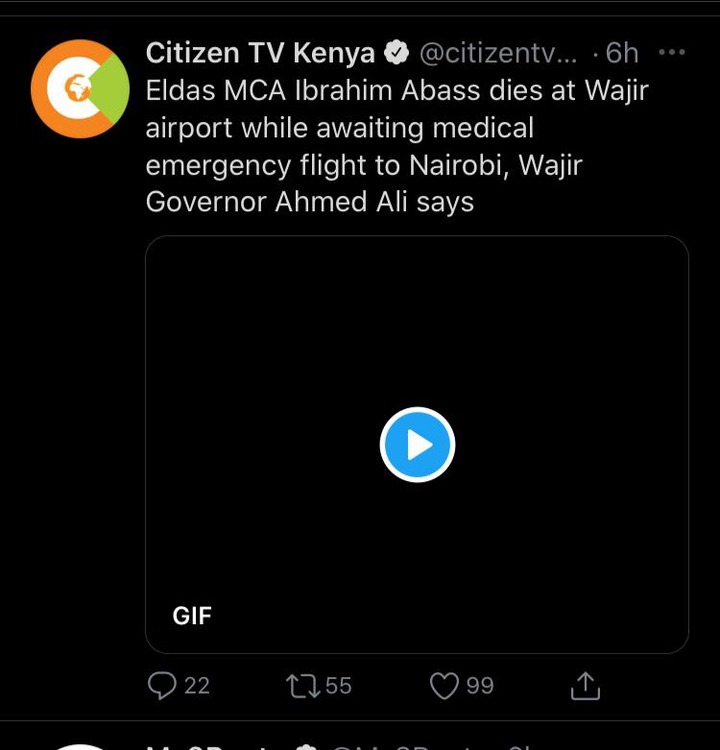 'Are You Single?' How Tanasha Donna Replied To a Fan Who Asked Her This Question

Hustler Nation; This is How we Will Defeat Corruption