Peter Kagwanja, a former Murang'a senatorial aspirant who had previously sought the Jubilee Party ticket, mocked the party's leaders who were defeated in the August 9 General Election.

On Wednesday, August 10, Kagwanja, a political analyst and close ally of President Uhuru Kenyatta, noted in a series of tweets that he had warned the Jubilee Party about the United Democratic Alliance (UDA) party's onslaught in the Mount Kenya region. 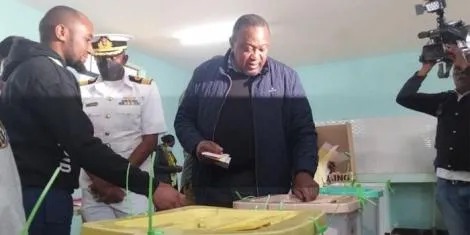 He contended that the ruling party's strategy was flawed and gave leaders aligned with Deputy President William Ruto an advantage.

"I warned the Jubilee executives about the impending UDA avalanche. They informed the system that Jubilee was doing well, with the exception of me. The chicken has now come home to roost.

This comes after several high-ranking Jubilee Party leaders, the majority of whom are from the vote-rich Mount Kenya region, conceded defeat. 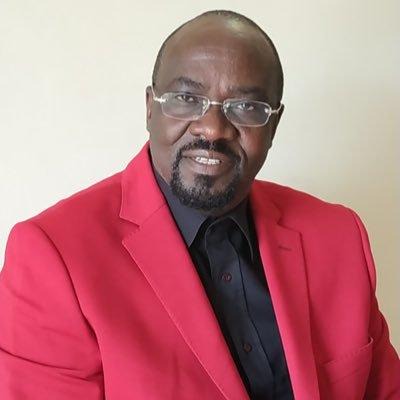 "The election was historic, and hopefully it will provide an opportunity for reflection." We recognize that life is dynamic, shaped by constantly changing and often unexpected circumstances.

"The people made their decision, which was different from our expectations, but in a democracy, the will of the people prevails," Kimunya, the National Assembly's Leader of Majority, said.

"It has been an honor to serve the people of Ndaragwa as your Member of Parliament. With honor and contentment, I accept the results. Congratulations on your election, Hon. George Gachagua "He stated this.

Other leaders who have since conceded include Naomi Shaban, a member of the ruling party's leadership. She was the Taveta constituency Member of Parliament for 20 years.

Kagwanja ran for Murang'a senatorial seat, but the Jubilee ticket was given to former KEMSA board chairman Kembi Gitura. 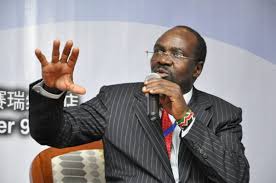 Kagwanja later dropped his bid and launched a campaign to rally support for Raila Odinga, the leader of the Azimio la Umoja party, who is running to succeed President Uhuru Kenyatta.

Raila Odinga asks Interpol to oversee the inquiries into the passing of lawyer Gicheru.