She Has Done it Again: Wavinya Ndeti Posts Her Latest Swahili Proverb 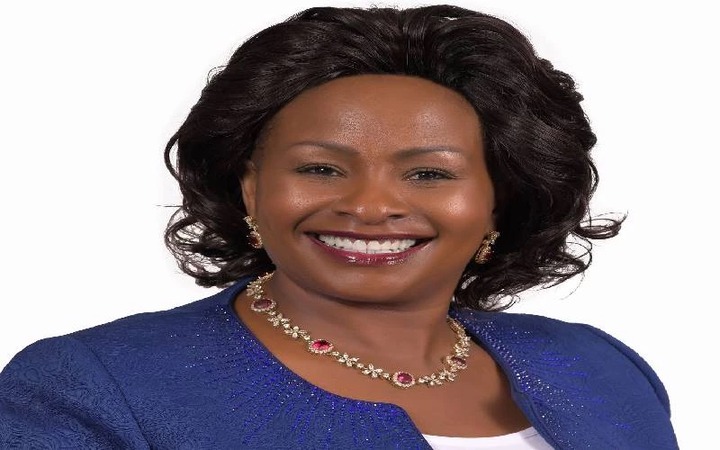 Wavinya misspoke in the post, saying 'Utumwa sio heshima' instead of 'Heshima sio utumwa,' which elicited laughter from Kenyans who took to the comments section to mock the gaffe.

Some, on the other hand, claimed that the CAS made the remark on purpose to send a serious message. "Wavinya Ndeti has done it once more! It's now utumwa si heshima after yaliyo ndwele sipite. Heshima si utumwa is claimed to be the name of the song "Elly Decanes made a statement.

"Mhesh is correct; I'm trying to figure out what she was thinking, and I believe that if you look at it from a different perspective, you'll agree with her," Eugene Onesmus said.

Ndeti also urged her supporters not to be taken for granted by politicians. She claimed that some were spreading the myth that the Kamba people were a small group. "What are you doing in Ukambani if the votes of the Kamba people are insignificant to you? You'll stop being so disrespectful, "she explained.

When Ndeti was campaigning for the Machakos governorship in 2017, she said 'Yaliyo ndwele si pite' instead of 'Yaliyopita si ndwele.' The term went viral on social media sites, implying that people should not dwell on the past.

Some of the creatives came up with the Wavinya Ndeti challenge and made memes, while MC Njaggy, a musician, went so far as to write a song. 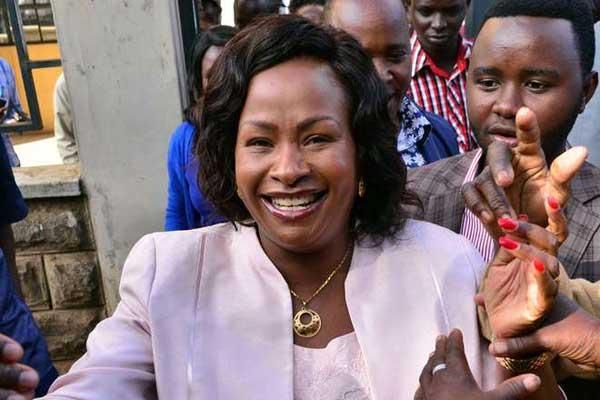 Content created and supplied by: Millie_01 (via Opera News )

Meet Cordelia, A Lady Who Has 12 Inches Long Nails Which She Has Kept For Over 30 Years

Congratulations, See Why Every Kenyan Is Congratulating Eve Mungai And Her Boyfriend Today

Congratulations, Mungai Eve and Trevor Show off Their New Car