By PoliticalBreaker (self media writer) | 5 months ago 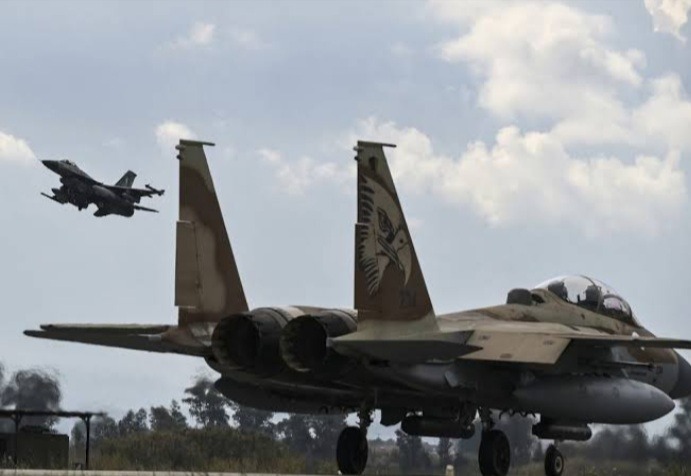 The United States of America has now been warned against making any move to assist Ukraine in the ongoing, war, especially by closing the Ukrainian air by declaring a fly zone in Ukraine. This has been followed by threats by the United States Of America to release footage of anti-war protestants something which has not been received well by the Russians. 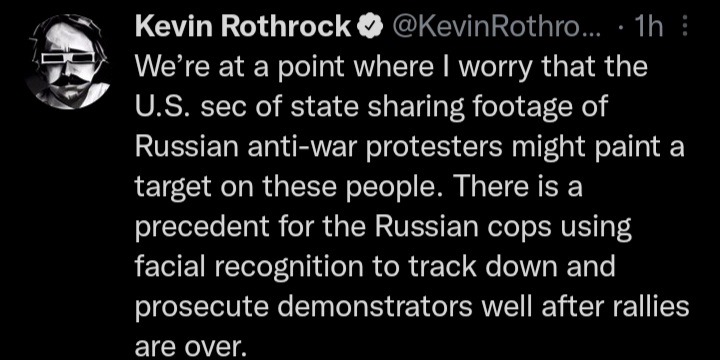 Zelenskyy indicated he was 100% on board with banning Russian oil to the U.S. and told the senators it would be very helpful, the people said. Zelensky also asked them to suspend access to Visa and Mastercard credit cards in Russia, according to another person who granted anonymity to discuss the call.

Israel’s prime minister met with Russian President Vladimir Putin for several hours in Moscow on Saturday. Israeli Prime Minister Naftali Bennett’s office confirmed the meeting at the Kremlin, which came just days after Bennett spoke over the phone with both Russian and Ukrainian leaders.

Bennett’s office said he departed early Saturday morning for Moscow, accompanied by Russian-speaking Cabinet minister Zeev Elkin, who was born in Ukraine. Both men are observant Jews and wouldn’t normally travel on the Sabbath.

Content created and supplied by: PoliticalBreaker (via Opera News )

Top 7 Young But Very Successful Entrepreneurs Who Are Millionaires

'He will Humiliate Him' Governance Expert Predicts Repeat Election Outcome

Why You Should Not Use A DTB Firmaware on Your Decoder