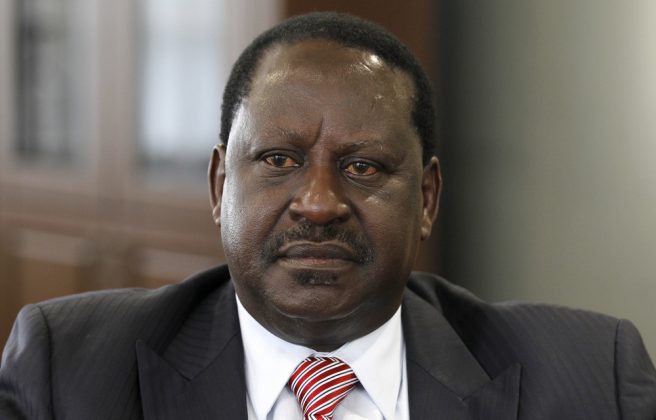 As be prepares to make yet another stab at the presidency, ODM leader Raila Odinga is facing headache in the battle for the party ticket.

Though he has not come out openly to declare his bid to succeed President Uhuru Kenyatta, Raila's latest political activities paint a picture of a man who is keen to make the fifth stab at the presidency.

The ODM Chief has of late been assembling a formidable political machinery to springboard his State House ambitions come the next general election. But amid all this, the former Prime Minister is facing real acid test with tycoon Jimi Wanjigi challenging him for the party ticket. Should Raila be a worried man? 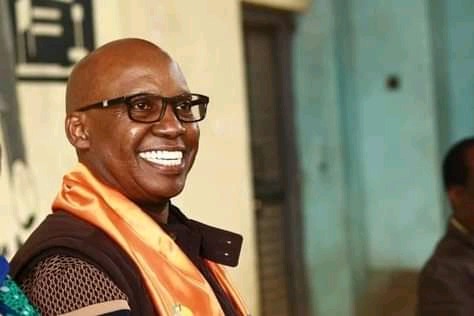 When he declared his State House bid, many dismissed businessman Jimi Wanjigi, saying that he was just clout chasing. But few months down the line, the billionaire's presidential ambition appears to be gaining momentum.

Interestingly, the political wheeler-dealer is keen to clinch the ODM party ticket to help him fulfill his State House bid.

Over the last few weeks, Wanjigi has intensiduesi his political activities in the country, especially Nairobi even as he pitches for his election.

The billionaire businessman has also insisted that ODM is not Raila's personal property and that she should pave way for fresh blood. 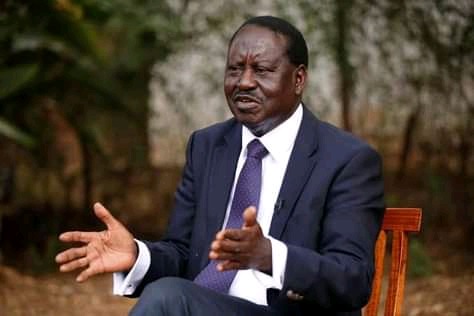 Should Raila opt to face Deputy President William Ruto in the State House contest,can Wanjigi pull a shocker and deny him the ODM party ticket? Though this appears very unlikely, in politics, anything is possible.

Should Wanjigi clinch the coveted ODM party ticket at the expense of the former Premier, Raila's State House ambition will be left hanging in the balance.

For the man who is said to have personally funded Uhuru-Ruto campaigns to deliver them the presidency, is Wanjigi the biblical David who killed Goliath? Well, time will tell.

Uhuru Kenyatta Opens Up, Reveals Why He Fell Out With DP Ruto As Kiunjuri Warns Him Against DP

DP Ruto: I Will Not Politic In Churches, Steep Rise In Fuel Prices Should Be Addressed Immediately

Ruto: Am Ready For Talks With Uhuru. You Can't Benefit From A Government You Didn't Help Create

I am Ready to Work With Uhuru, DP Ruto Declares