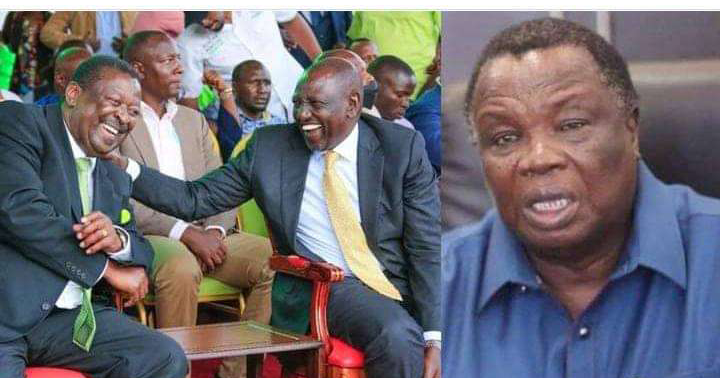 This happens today when the deputy President and United Democratic Alliance brigades including Musalia Mudavadi's Amani National Congress and Moses Wetangula's Ford-Kenya had toured Bungoma to popularize their agenda ahead of the August campaigns.

Perhaps, Francis Atwoli has been a devoted battalion of the former prime minister Raila Odinga as he contributes much towards building the Orange Democratic Movement party. 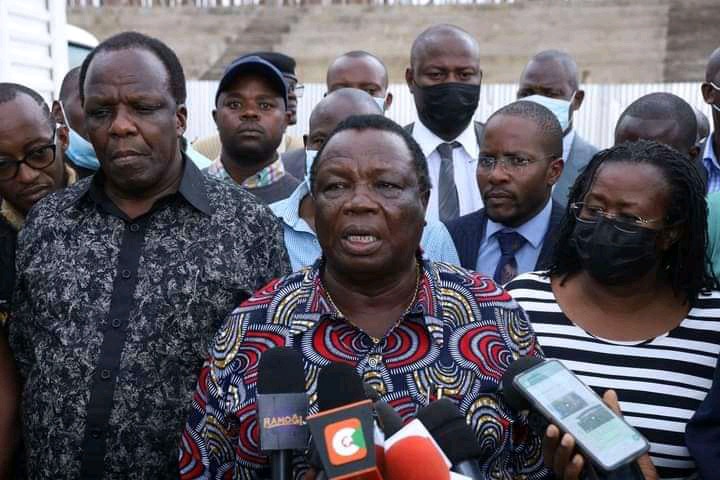 Additionally, Francis Atwoli has been against the Deputy President in his Hustler nation campaigns as he seeks to succeed President Uhuru Kenyatta.

Certainly, today Francis Atwoli was exposed to the United Democratic Alliance party as his wife officially declared her stand on the Hustler Nation. 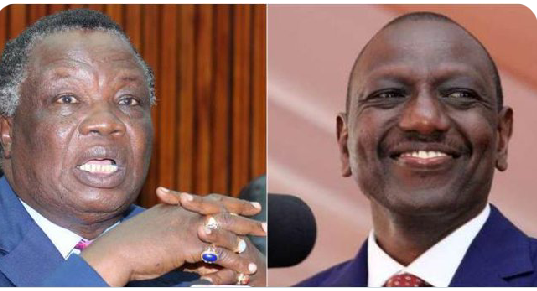 From the report, she is influenced to join the Hustlers ahead of the August elections moments after a coalition with Musalia Mudavadi's ANC and Ford-Kenya.

"My name is Roslinda Simiyu. My husband is known as Francis Atwoli. I am inside the hustler movement," Francis Atwoli's wife noted. 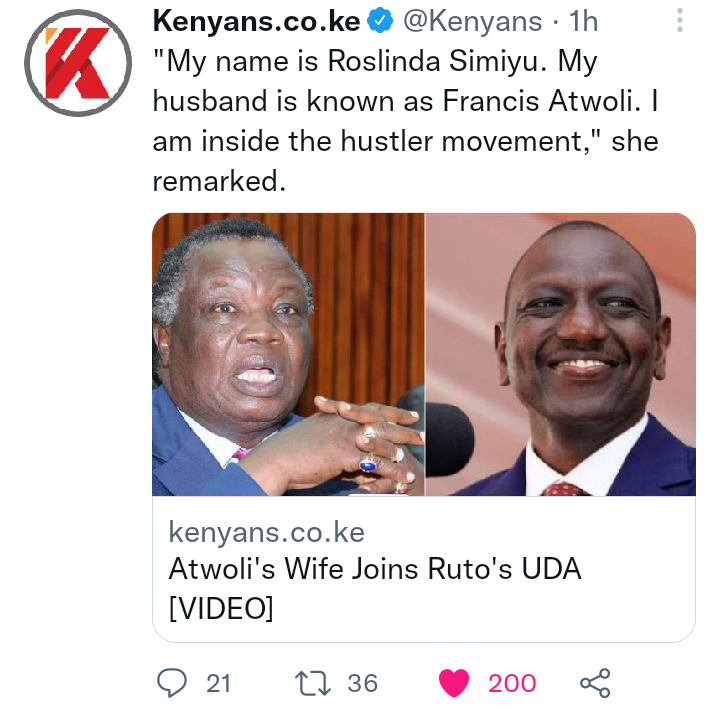