Former Prime Minister Raila Odinga faces a tough battle in garnering the Bonchari parliamentary seat after it emerged that some party rebels were plotting to support a rival candidate in Zebedeo Opore.

Recent losses in Kabuchai and Matungu to Ford Kenya and ANC respectively have been a warning to the former prime minister that their was a shift in power in his strongholds and the Bonchari seat is one he can ill afford to lose.

Discontent members led by Ian Simba are however said to be discontent with ODMs choice of candidate in Parvel Oimeke as they feel the party should have conducted primaries to get their candidate. 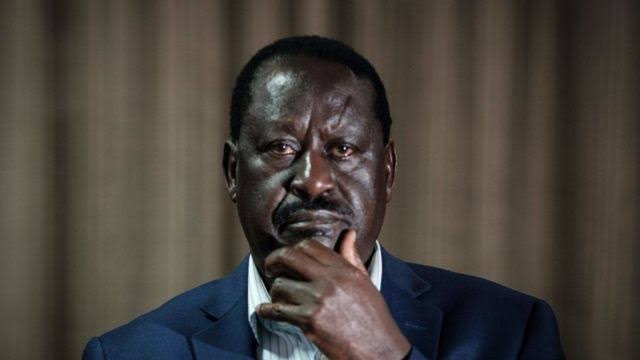 "Oimeke is barely three months as the party member. We want know whether due diligence was done before he was given the ticket,” Simba said.

Thirteen candidates have to date been cleared to contest for the seat by the Independent Electoral and Boundaries commission for the By-elections slated for May 18 although it has been predicted it could be a three horse race between Jubilee's Opore, ODMs Oimeke and UDAs Teresa Bitutu.

The seat was declared vacant following the death of then member of parliament Oroo Oyioka who had been elected through the Peoples Democratic Party.