4 Tallest People Who Have Ever Met President Kenyatta In State House, Nairobi (Opinion)

By yator.enock.kipkorir (self meida writer) | 1 months

I have compiled for you list of individuals who had met President Uhuru Kenyatta in State House, Nairobi. Some people humorously said they were looking down on the Head of State.

Was former German professional basketball player. Listed at 2.13 m, he is regarded by many as greatest player of all time. He is married to a woman with Kenyan roots. His wife, Jessica, was born in Sweden to a Kenya mother and Swedish father. The man was had accompanied German president in his Kenyan tour where the two countries discussed bilateral relations and trade. 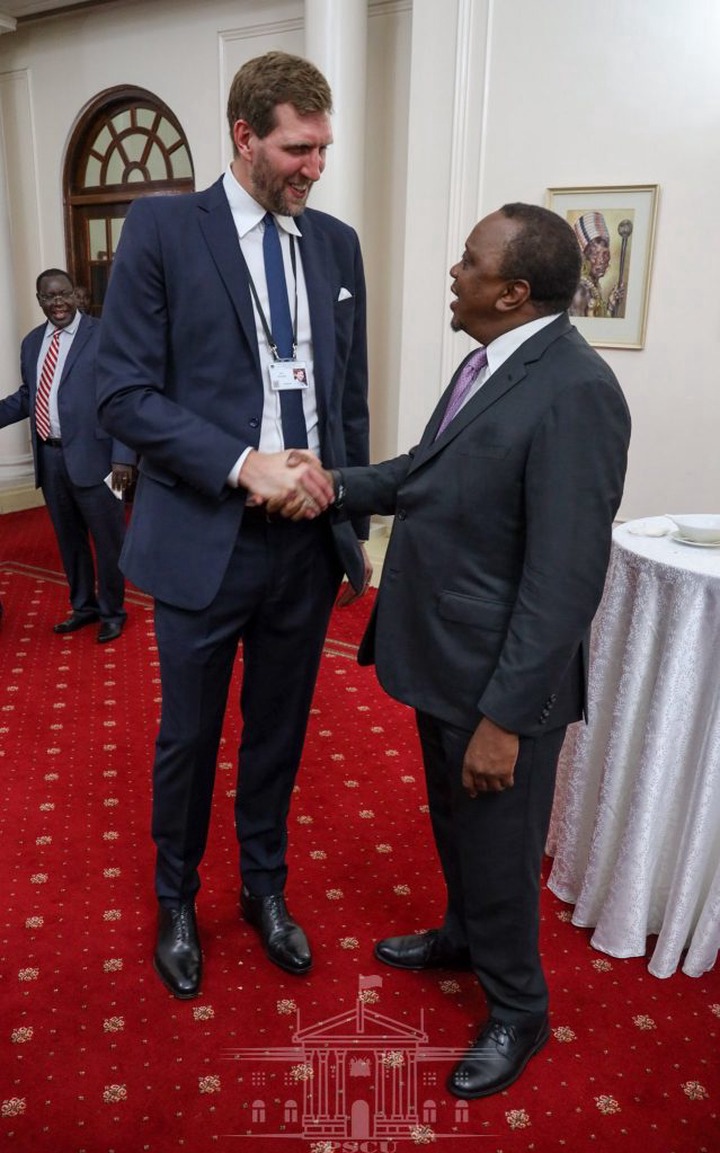 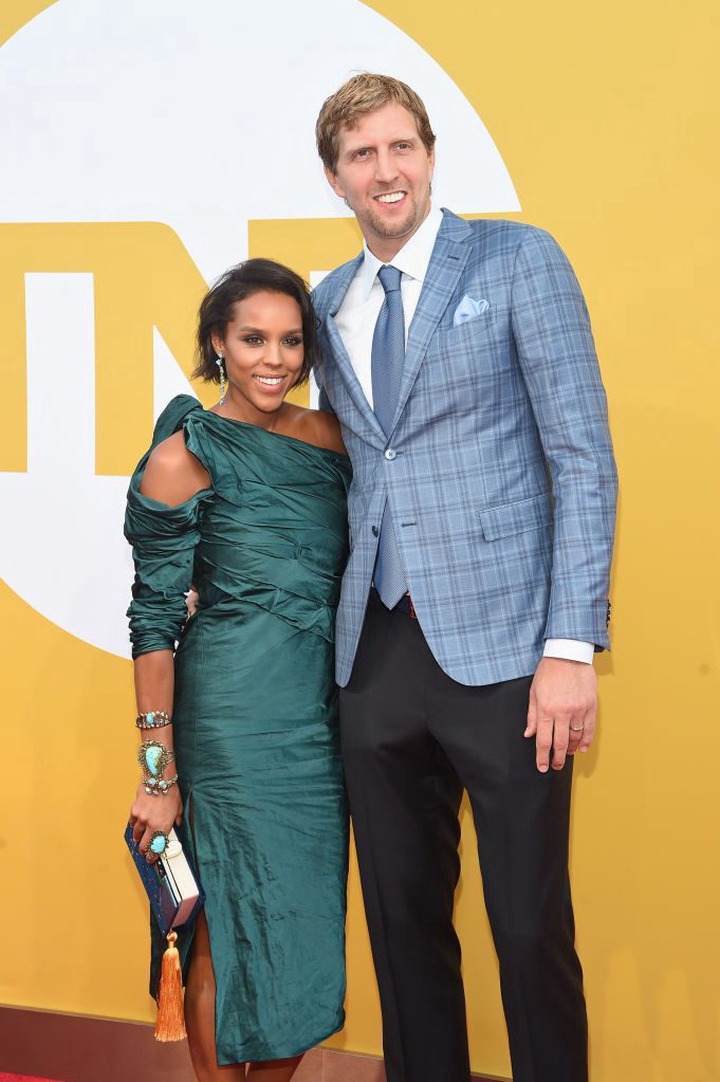 President was challenged when he met students who were taller than him. The students had separately visited State House during the launched of scholarship for students from poor backgrounds and during awarding of the bus. 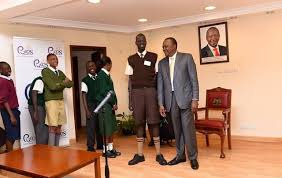 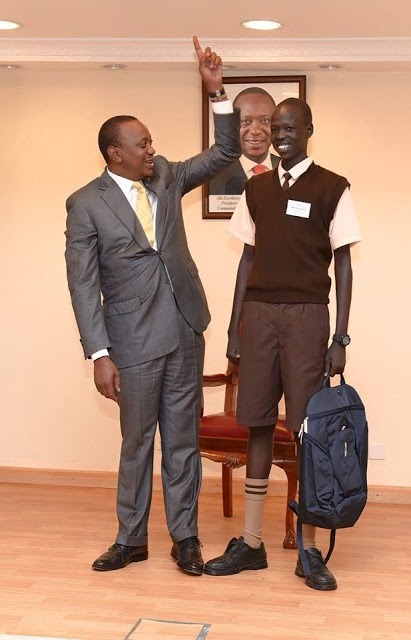 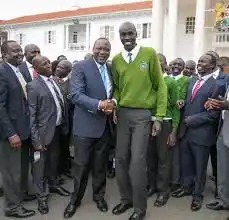 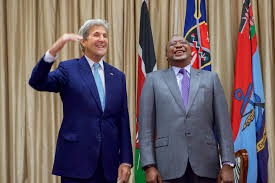 Gigantism is a rare condition that causes abnormal growth. It happen when pituitary gland produce too much growth hormone which is also known as Samototropin. When tumour cells grow this gland, it make it bigger thus producing more growth hormone than the body needed.

Do you remember others? I will appreciate if you add them in comment section.

FINALLY: Good News Of Relief To HIV/AIDS Patients And All ARVs Beneficiaries

Cleophas Malala Warns MPs From Pushing a BBI Bill With Errors, Suggests This To The Two Houses

It's Time For Big Fishes, Kenyans Want To See Action Being Taken Against Murathe - TJ Kajwang