Politics: Is Crowded Murang'a gubernatorial race a battle between old and new guards?

By JMedia (self media writer) | 3 months ago 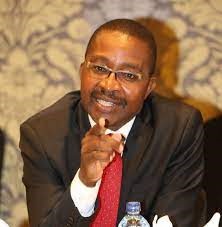 Muranga County under the leadership of the outgoing governor Hon. Mwangi Wa Iria is becoming a political battlefield between the county's old and new guards. 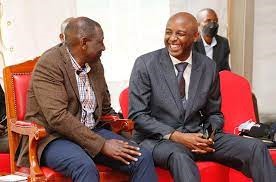 Governor Wa Iria who is vying for the presidency using the Usawa Kwa Wote party in the August general elections has opened a political battlefield, and the Murang'a seat is one of the most crowded gubernatorial races in the country. 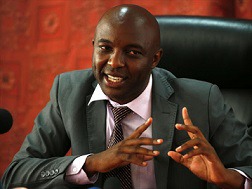 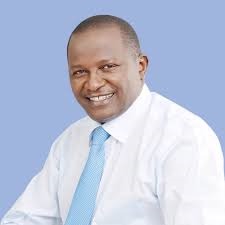 These aspirants are currently on the ground flexing their muscles to outshine each other and convince the voters that he/she is best suitable to take over from the incumbent Wa Iria. 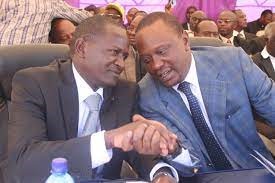 However, the race has now taken a new twist with two aspirants emerging as top contenders and the most likely to be the next county chief. 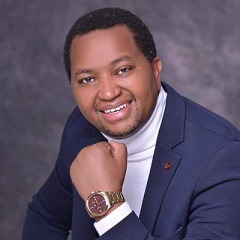 The two front runners are former Kigumo MP, Hon. Jamleck Kamau and the current Senator Irungu Kanga'ta. Sen. Kanga'ta is a strong supporter of DP Ruto and his UDA brigade while Jamleck is a die-hard supporter of H.E. the President Uhuru Kenyatta. 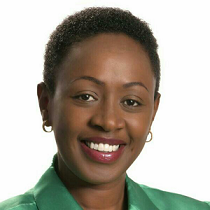 With massive developments in the county being undertaken by the national government, pro-Uhuru candidates might carry the day though it won't be that easy. 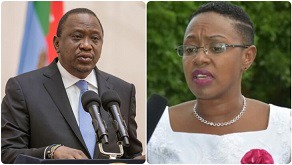 tilt the numbers if the pro-government side doesn't do their arithmetic well. 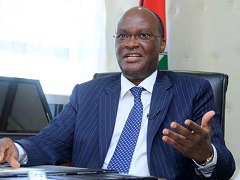 To crown it all, the backstops with Murang'a residents who in August elections will exercise their 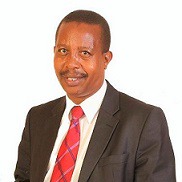 democratic right to choose their preferred county boss for the next five years. 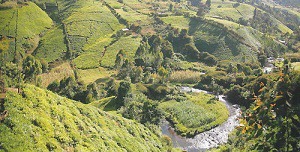