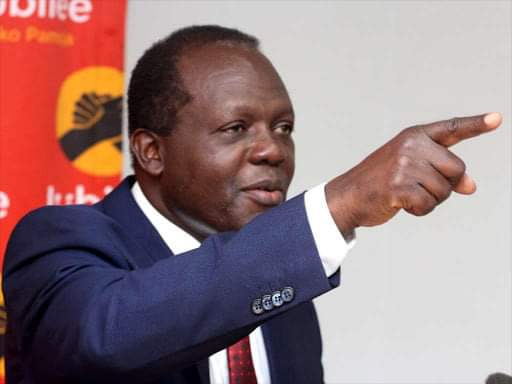 Tuju has confirmed that Jubilee party has settled on Isaac Ngugi from Nyandarua County to take over from the late nominated Senator Victor Prengei.

Jubilee Secretary General Raphael Tuju has confirmed that the party had initially selected Peter Cheruiyot but he did not meet IEBC requirements on age.

Tuju has also stated that although politicians had lobbied for the seat to be given to someone from the minority community it is a position that is intended for the youth. 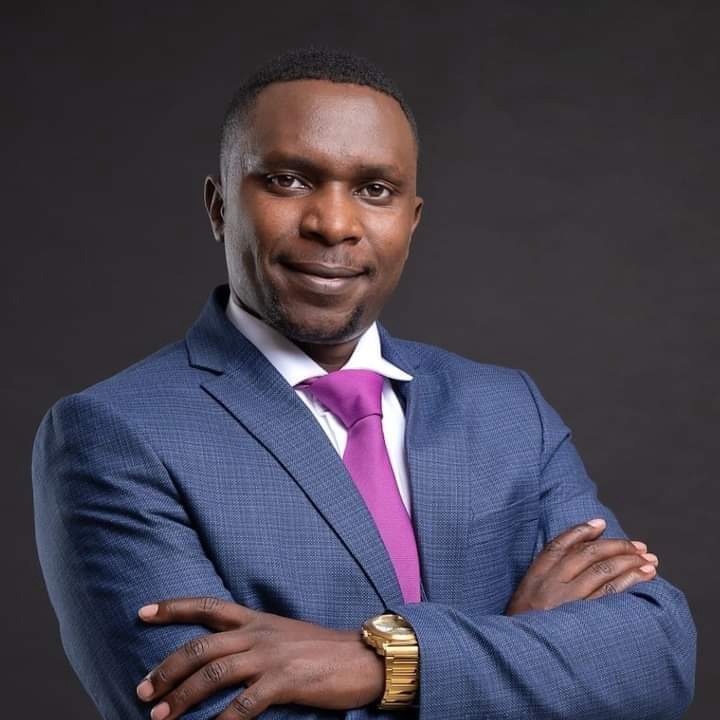 Late Nominated Senator Victor Prengei died at Nakuru War Memorial Hospital where he had been rushed for treatment following a road accident in Nakuru.

Prengei came from the minority Ogiek community and in 2017 made history when he became the first member of his community to serve in Parliament.