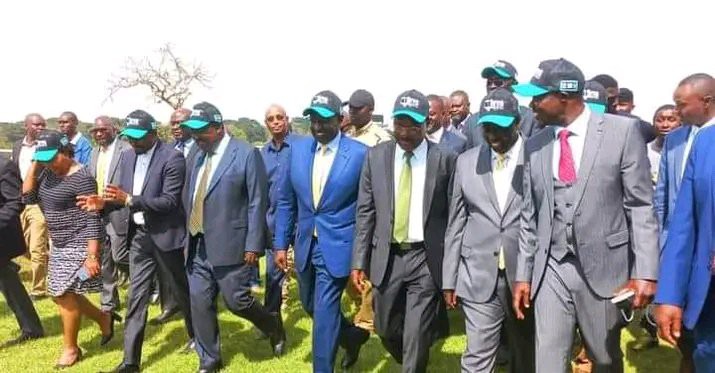 Herman Manyora has poked holes into the Deputy President William Ruto's document which was launched on June 30th at Kasarani Stadium. According to Manyora, the document is too detailed to be a manifesto.

Hermon Manyora believes that it was a big mistake for DP William Ruto to give too much details in the manifesto. Manyora claims that by giving details, it would be like committing a political suicide as they would haunt him later if they are not met.

"In my thinking, this document is too detailed to be a manifesto. I could be wrong but the way I see a political manifesto, it is a dream or a vision a leader has. I don't think you can bring so many details in a manifesto. There are certain things that are way beyond the power of a president. Giving details is like tying a rope that can be used to hang yourself. Details are always avoided because they are unseen challenges that should be addressed silently," Herman Manyora stated. 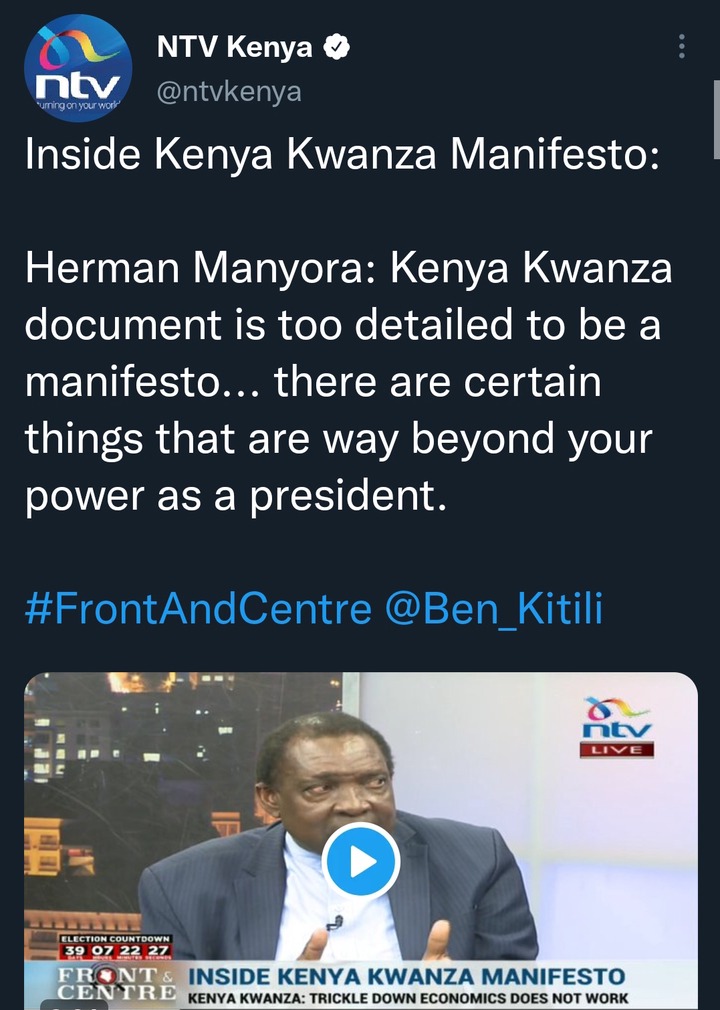