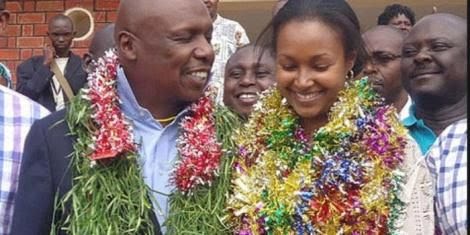 Gideon and his wife Zahra in a past function.

Baringo Senator Gideon moi was cleared recently by his party KANU to run for presidency in 2022.

Moi is one of the pillars of one Kenya alliance which brings together ANC's Musalia Mudavadi and Wiper's Kalonzo Musyoka.

Friday October 22 is a special day for Gideon as he celebrates his 58th birthday having been born on October 22 in 1963. 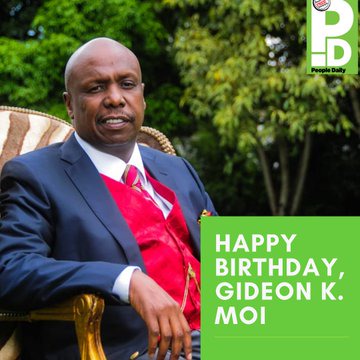 Born to a royal family, Gideon easily captured Baringo senate seat in 2013 and thereafter defended it succefully in 2017 despite the jubilee wave that blew through the region.

As Gideon turns 58, we take a look at the woman behind the success of the independent party KANU's leader.

The lady goes by the name Zahra Moi who is a graduate of united states of America university USIU. 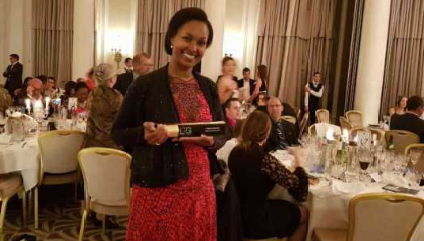 In 2016, Zahra was appointed to the tourism research institute board by the tourism CS Najib Balala.

In 90s Zahra was the face of lady Gay Lotion and also featured in a number of cover newspapers and magazines. 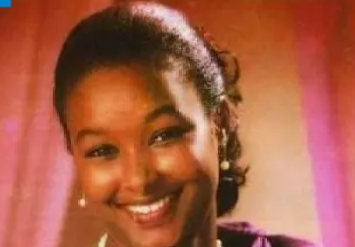 The power couple is blessed with three children( kimoi, kigen and Lulu).

What do you tell Gideon in his big day? Feel free to share your thoughts and comments on this on our comments platform.