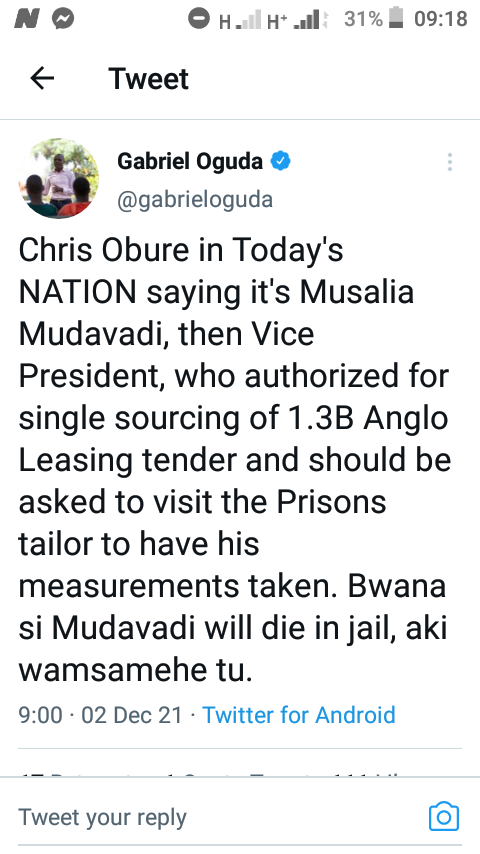 Former finance minister allegedly linked former Sabatia member of paliament in anglo leasing scandal at the time he was the vice president under the leadership of the late president Daniel Toroitich Arap Moi. 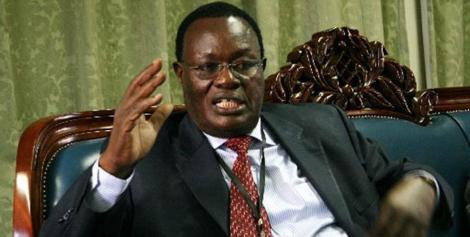 It was further alleged that Mudavadi authorized for a single sourcing of 1.3 billion shillings to anglo leasing tender during the time he was the second in command.

"Chris Obure in today's nation newspaper has said that Musalia Mudavadi,then vice president,authorized for single sourcing of 1.3 billion anglo leasing tender,should be asked to visit the prisons tailor to have his measurements taken" Gabriel Oguda tweet.

Former finance minister Christopher Obure further added that amani national congress party leader Musalia Mudavadi should be counted responsible for the loss the country recorded during his tenure and that he should face the full force of the law. 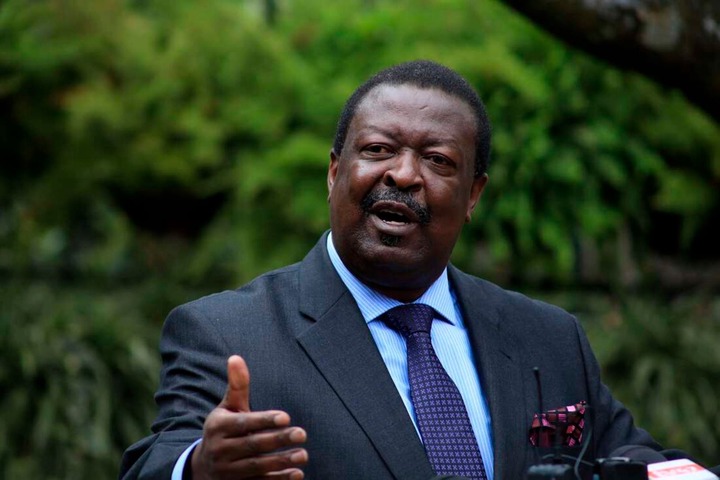 Former finance minister Christopher Obure was speaking during an interview with nation newspaper as revealed by Gabriel Oguda.

"Ruto Has The Mass, Raila Has Uhunye" Alleges Kabogo

Under 15k smartphones to buy this January