It has come to light that it was President Uhuru Kenyatta who spoke with Raila and convinced him to abandon his aspirations for a popular uprising. Ruto reached out to Uhuru to urge Raila to cancel the demonstrations. 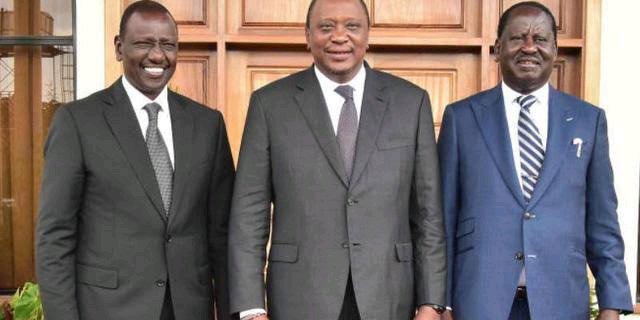 Uhuru called Raila and asked him to cease calling for protests in the streets. After Ruto begged Raila for assistance, the former president reached out to him. As of this writing (November 30), Raila's supporters are preparing for the massive action he has called for. 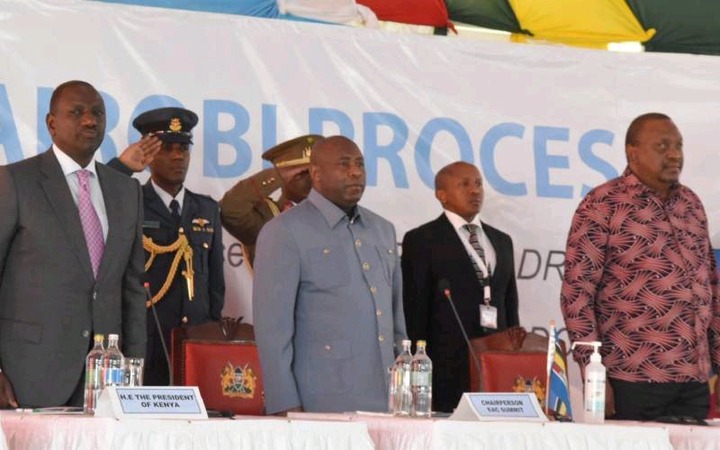 President Ruto was worried by the prospect and approached Uhuru to intervene. Ruto was concerned that a widespread uprising would undo the progress his government had made toward improving the economy. With Uhuru's assistance, Raila has decided to delay the demonstrations. 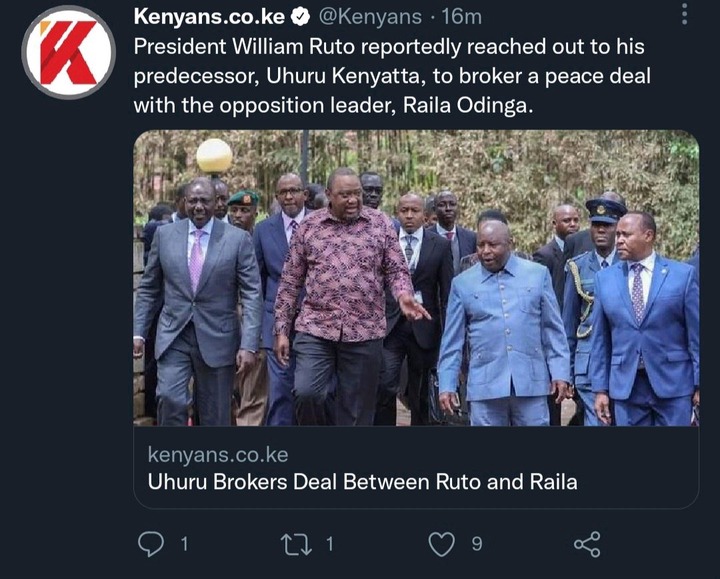 After Ruto agreed to keep fighting for peace in East Africa, Uhuru made it clear he was willing to work with him. Raila's call for protests before their meeting with Ruto on Monday was already a good sign.

AG Asks President to Give Chebukati Another Job

Get Chebukati Another Job to Continue Serving Kenyans with Determination, Muturi Tells Ruto