Machakos: "They Said They Were Fixing Kalonzo" Mutua Spills Beans On Why He Signed Blank Azimio Pact 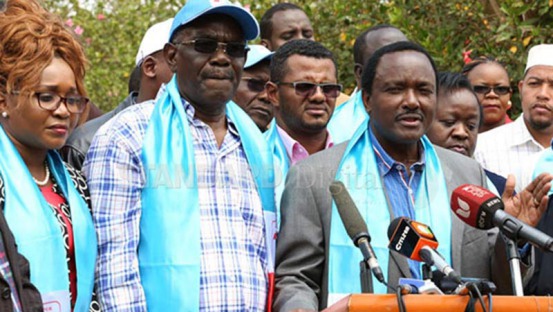 Machakos governor Dr Alfred Mutua has now spilled beans on why he, and his Maendeleo Chap Chap party were given a blank Azimio La Umoja coalition agreement to sign, as he alleged that they were told that the aim was to fix Wiper Democratic Movement-Kenya chief Stephen Kalonzo Musyoka.

Dr Mutua, who was speaking during Kenya Kwanza movement grassroot Economic Forum in Embu noted that the move by Azimio La Umoja team to conceal the details of their coalition agreement was not in good faith. 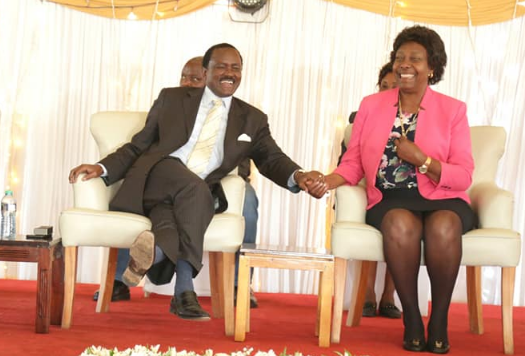 The retiring governor pointed out that there was a lot of deceit and conmanship in the former prime minister Raila Odinga-led camp because their dealings were shrouded in secrecy whereby, not even the main stakeholders knew. He argued that the decisions were made in secret boardroom meetings where, a few important individuals were invited to take part.

"We asked them why we were signing blank documents, they told us they were fixing Kalonzo," Dr Mutua said.

He hailed Kenya Kwanza and deputy president Dr William Ruto for making their agreements known to them. In his observation, there was more transparency and accountability in the faction than his previous camp.

This follows after Dr Mutua decamped from Azimio La Umoja movement and joined Kenya Kwanza recently after falling out with the leadership of the team. He blamed the team for failing to disclose the contents of the coalition agreement, despite making him and MCC Secretary General append signatures on blank papers. 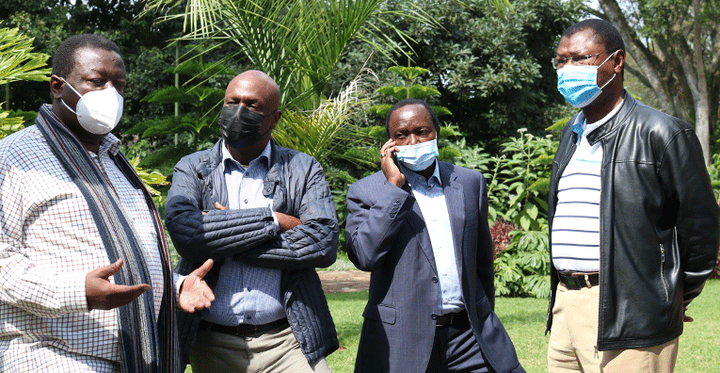 Dr Mutua and his team withdrew from the coalition and joined Kenya Kwanza, where he was given a written agreement to read before appending his signature, and remaining with a copy of it.

Khalwale Claims They Were Forced With Zoning, Blames The Move For Slowed Growth Of UDA In Western