The Inclusion Of Mukhisa Kituyi Is Causing Discomfort In Mudavadi's Coalition

By Neshmogakan (self meida writer) | 27 days 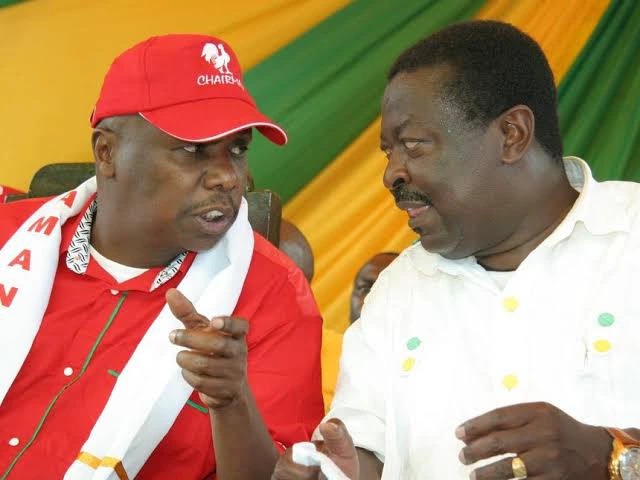 Today fresh details have emerged of the head of state president Uhuru Kenyatta pushing for Mukhisa Kituyi's presidency. According to a popular blogger Dennis Itumbi, it has been revealed that the president is advising the man to announce his president ambitions and his new party.

These developments were unexpected by Musalia Mudavadi and Moses Wetangula. This is because the man will further divide more votes of the western region. This poses as a threat because if Mukhisa Kituyi decides to go against them they will lose some following.

Mukhisa Kituyi is associated with former prime minister Raila Odinga. The two held a meeting together with Johnston Muthama a few weeks ago. Gideon Moi and Musalia Mudavadi are waiting to be endorsed by Uhuru Kenyatta. It is also not clear whether he may choose Raila Odinga over them. 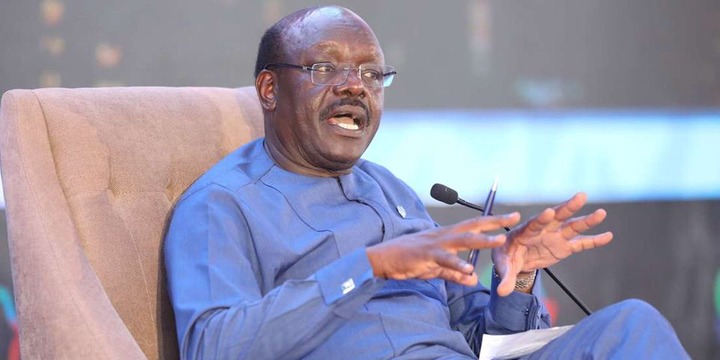 It is alleged that the coalition received a call from president Uhuru Kenyatta which calmed them down. Uhuru's regime has been suspected of betrayals. The deputy president and his boss no longer work together. Everyone is pulling on his own political ambitions.