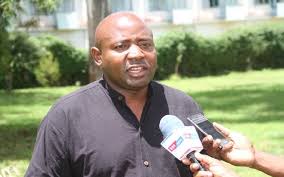 Lugari member of Parliament Hon Ayub Savula who was expelled from the Amani National Congress party leadership by the party leader Musalia Mudavadi has made a public statement few days after the ouster. Savula has furiously stated that Mudavadi should leave the ODM leader Raila Odinga alone saying he is not his equal.

According to Savula, Mudavadi's equal in politics is the deputy president William Ruto. The Lugari legislator has been responding to claims by the Kakamega senator Cleophas Malala that the ANC will not support Raila and his ODM anymore.

Savula has however advised Mudavadi to strictly focus on the ball which is the State House and on his competitors who are Ruto and Raila.

He said that Mudavadi can only compete with deputy president William Ruto politically and not Raila Odinga. 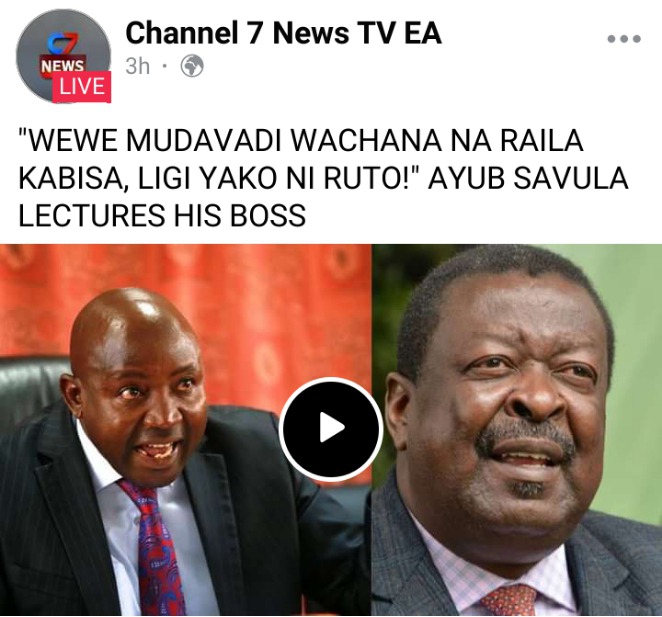 The Lugari member of Parliament was expelled from ANC leadership after his controversial statement that the Musalia Mudavadi led party was getting financial support from Ruto. While listing the leaders of ANC, Musalia intentionally skipped Savula's name, who has been carrying himself as the deputy party leader. 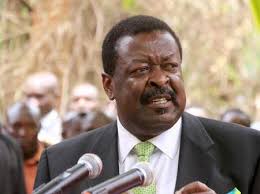 Another Earthquake? UDA Set For Another Big Announcement In Mt. Kenya Promises A Thunderstorm