By Kiprugut (self media writer) | 10 months ago

Celebrations as Uasin-Gishu vocal blogger Emmanuel Lemiso is released after camping in DCI headquarters for the whole day .

The blogger who is allied to DP William Ruto had been summoned to appear at DCI headquarters after DCI officers tried to camp at his area trailing him failed to yield any fruits . 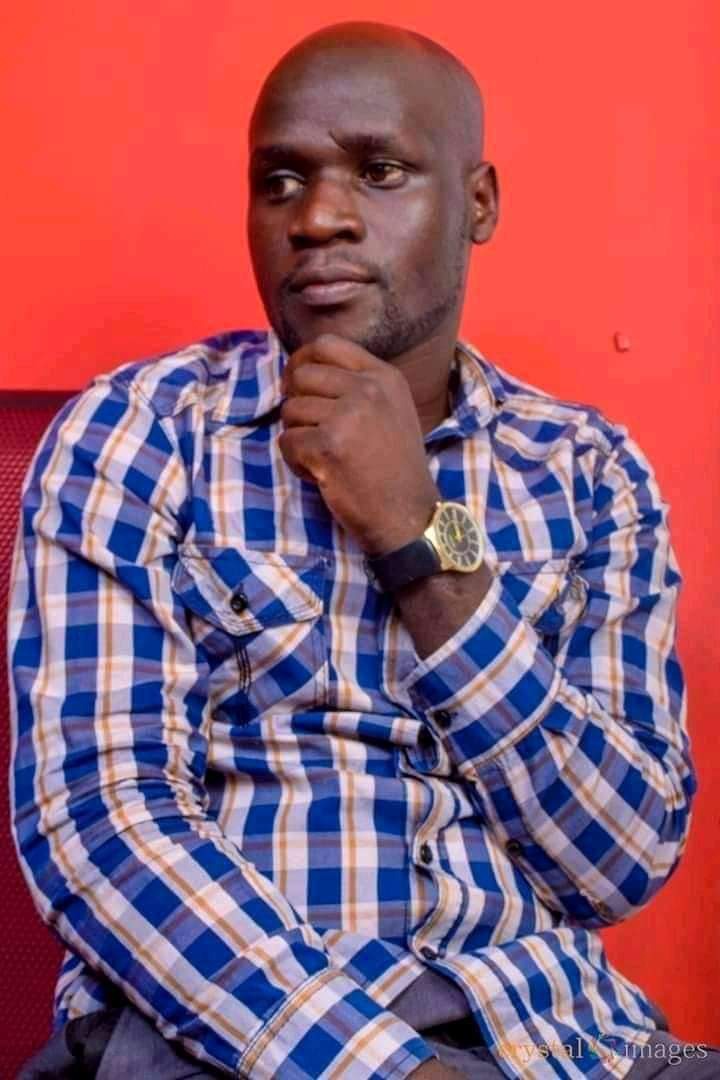 According to residents from his village the detectives were forced to retreated after spending several days trying to make an arrest.

The young blogger who was issued orders to appear at DCI today was held DCI headquarters being grilled over alleged post on his social media. 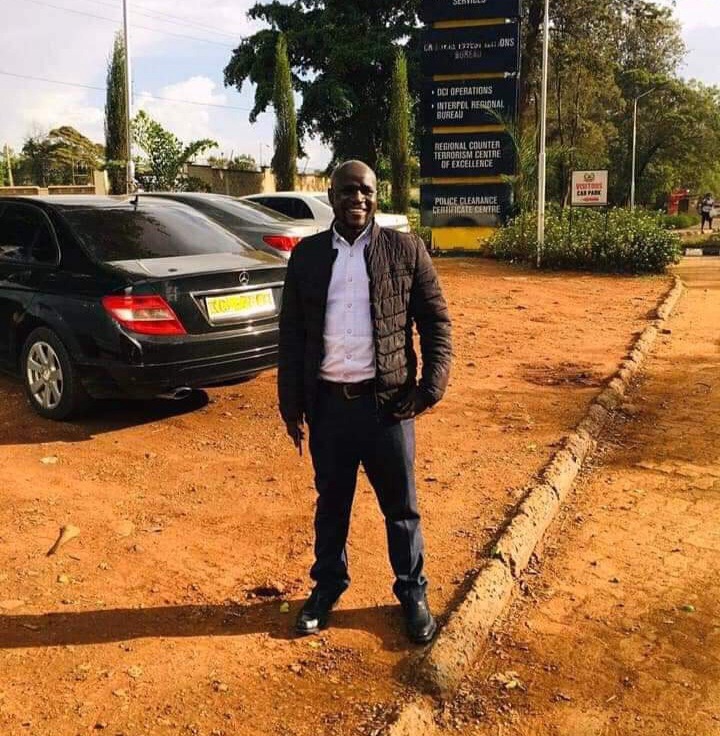 However earlier information had indicated that the blogger had been denied to access his lawyer causing an outrage from members of the public who castigated the DCI.

Mr Lemiso who was later released this evening after no charges were preffered on him. 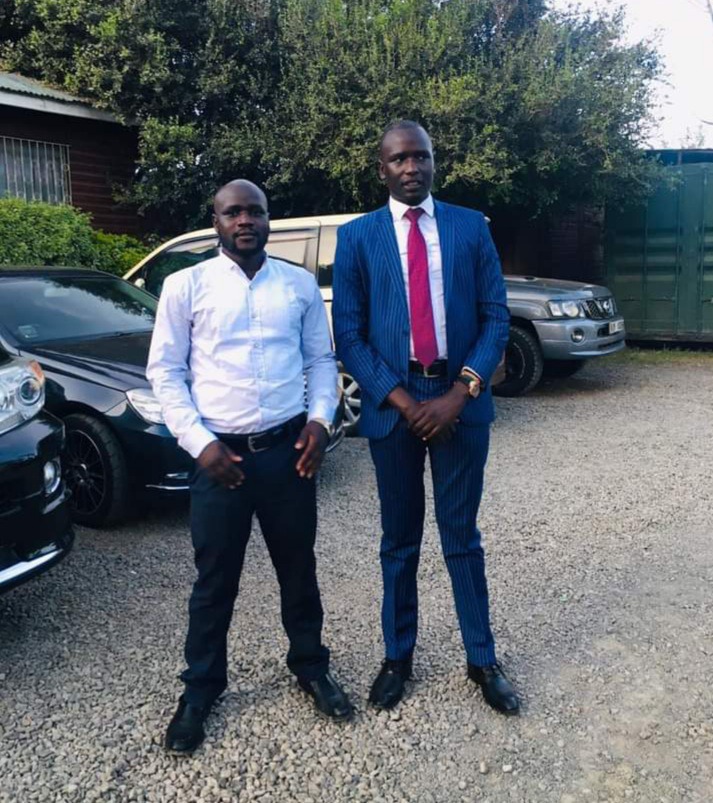 However some kenyans have accusing DCI for turning out to be a political machine used to fight DP William Ruto allied members.

R.I.p Nyeri Deputy Governor Thrown Into Mourning After Loss Of Her Mother.