By DoubleN (self media writer) | 2 months ago 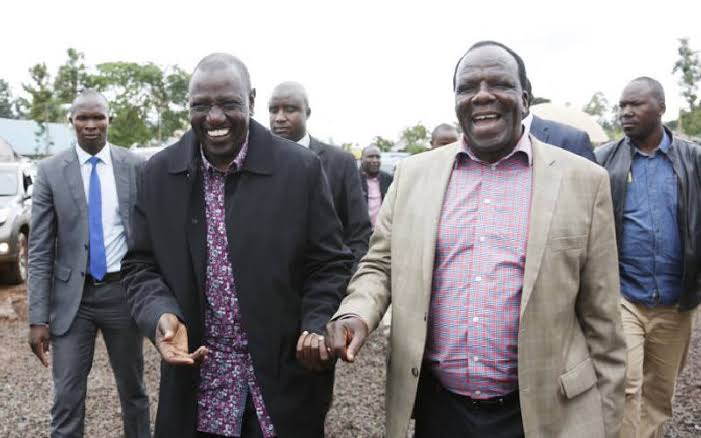 Speaking during another event on Saturday, the ODM Party Leader has openly claimed that its indeed sad and unfortunate that their competitors are now buying their (ODM) allies in the name of promising them free and fair Nominations exercise. Also, Governor Oparanya has continued to insist that the Party won't conduct any nomination exercise because it makes sense for someone inactive to come up and claim that he wants to be nominated.

"Elsewhere, Kakamega County Governor Wycliff Oparanya has responded to reports that ODM aspirants have threatened to Join UDA should Raila fails to intervene in the current situation where party officials have prevented any attempts to have open Party's Nominations," NTV reports.

"The party has agreed to change the system of conducting primaries. We will not subject all aspirants to nominations," Oparanya said. 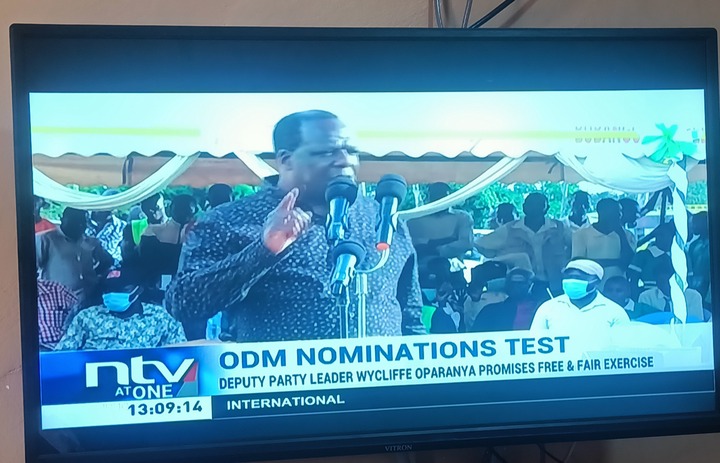