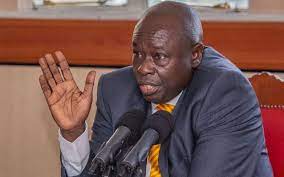 The second in command wants Kenyans to surrender their title deeds to court instead of cash in court cases.

He noted that much cash is lying idle in the Judiciary after being collected from Kenyans as cash bail.

Speaking in Kilifi County on Thursday, DP Gachagua opined that the cash lying in the Judiciary should be released to support the economy.

"When people have found themselves in court in criminal matters, and they place cash bail because of the urgency of the matter, there exists an opportunity for you to go back to court and substitute that cash bail.

"They can be substituted with a title deed or log book so that we can free that money to the economy," he stated 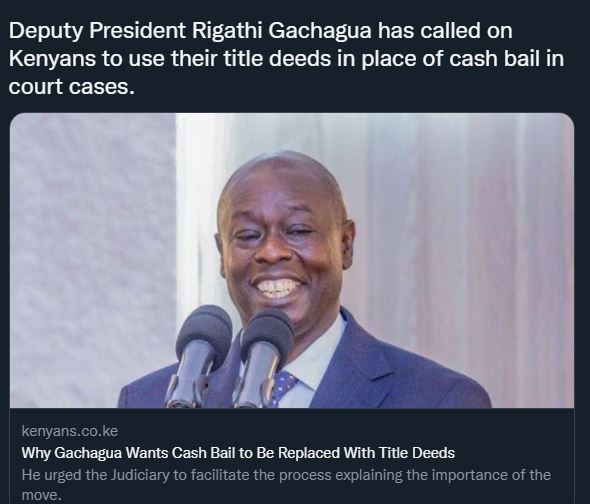 His remarks have sparked mixed reactions from Kenyans, with a section of Kenyans saying the suggestion is a good one because some people end up getting locked up after failing to raise the cash, yet they have title deeds and cars.

Others noted that surrounding one's title deed could result in losing the peace of land to many cartels who are ever-hungry for land. 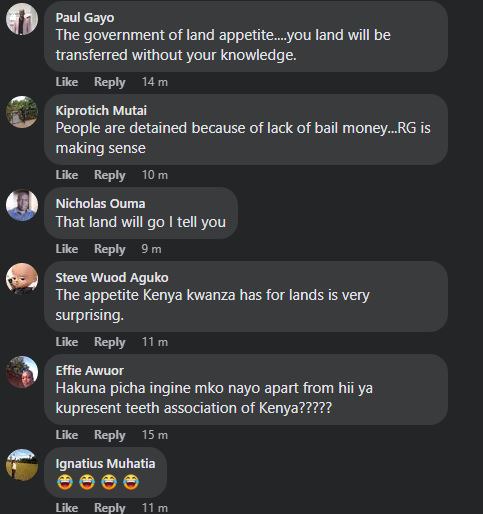 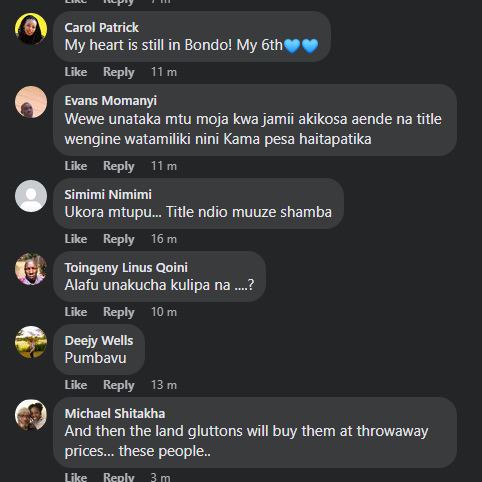