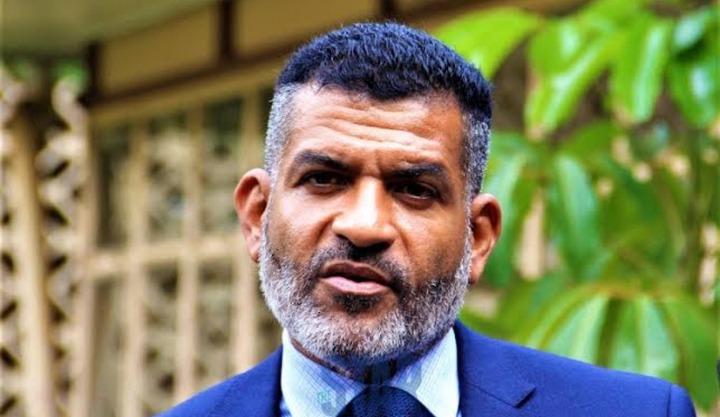 ODM Gubernatorial Aspirant in Mombasa Abdulswamad Shariff Nasir has vowed to go to Court and challenge the decision by IEBC Boss Wafula Chebukati to postpone the Mombasa and Kakamega Governor elections again, urging that He must respect the people and also abide to the constitution which is clear to interpret.

Hon. Abdul claims that there are very rare instances that may lead to election postponement including a serous security breach in the Country, especially in very specific regions, and also presence of evidence that there will be an election malpractice which is not there in Mombasa. He also claimed that Chebukati may be compromised by Tangatanga faction and is making decisions against the will of the people, something that must be stopped.

"I want to confirm here that We will be heading to court to file our complains to so that the IEBC could be forced to hold it's elections in Mombasa and Kakamega because Chebukati now is trying tu play games and we suspect He has been compromised. There are very different instances that may block the proceedings of election including war, insecurity and also intelligence reports claiming to make elections conducting a problem but so far, we have nothing like that here. "He stated. 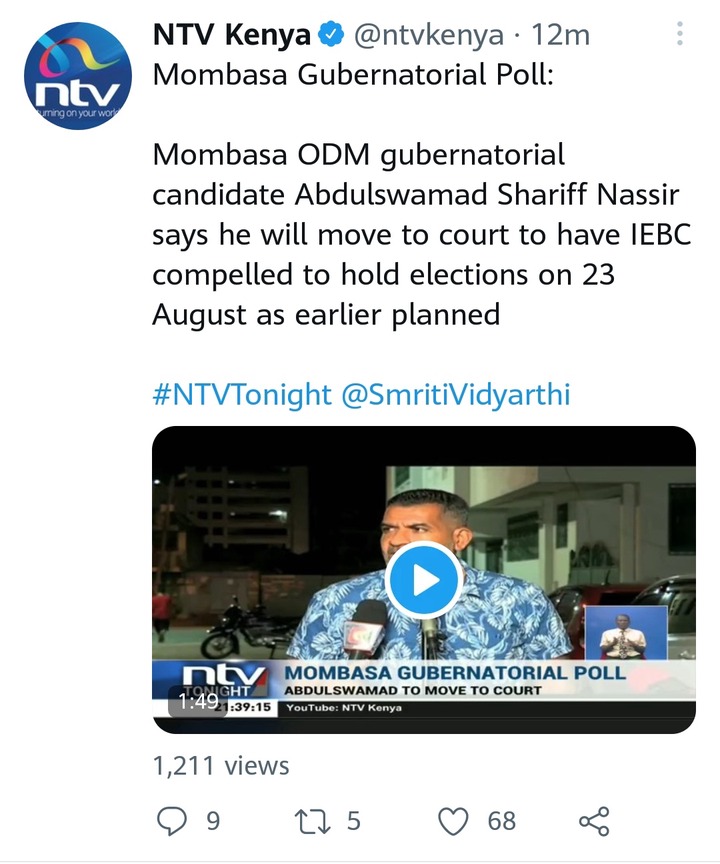 He however went on to claim that this is a democratic country and nobody can make decisions without consulting the relevant authorities since it might affect Kenyans in different ways and even fall within the path of destroying the country. He added that He is being punished for being loyal to ODM, and the move might have a major effect to His Political journey, and this is planned by a section of leaders who fear that elections might go against their favor.

"We have a very democratic nation where such matters are not done without having a round table discussion among the top authorities who directly influence the decision making tables. I am very aware that I am being punished badly since I remained loyal hi Azimio and ODM This is terrible and we will fight back. "He added.

The former Mp was speaking in Mombasa today.