"Kwani Ni Yesu?" Kenyans React As A Photo Of Ruto Riding On A Donkey In Lamu Rally Surface Online

The deputy president of Kenya has yet again excited Kenyans after photos of his campaigns in Lamu County political rallies surfaced on social media. With the majority of the photos taken showing a mammoth crowd that showed up for his big rally, one of the outstanding photos has captured the attention of online users as Ruto was captured riding on a donkey. 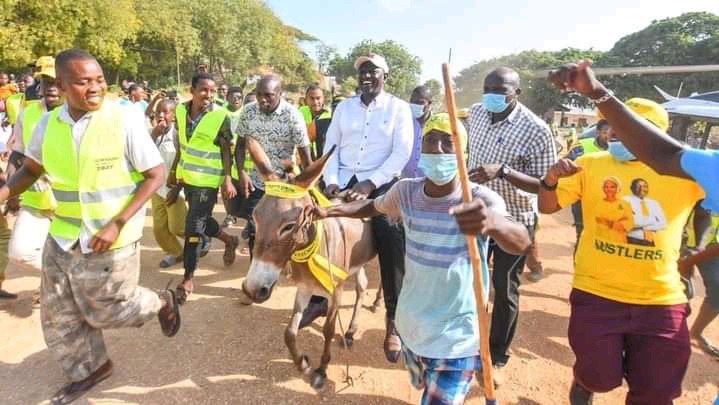 Kenyans have been excited to check on Ruto's daily events as not a day passes without the deputy president posting a unique photo. Some of his big critics and political rivals have mocked him citing that he is copying Jesus Christ who rode a donkey according to the biblical teachings. On the contrary, others have congratulated him for his campaign strategy and plan to empower youths and small-scale traders to revive the Kenyan economy.

Many enthusiastic Kenyans have also been pulling various stunts including making funny UDA outfits, painting their homes and motorbikes with UDA colours and erecting wheelbarrows on poles to market Ruto's party ahead of the upcoming polls. Despite these stunts being highly criticized as politics of comedy, they have helped Ruto gain more followers on his social media accounts. See some reactions from Kenyans concerning the same. 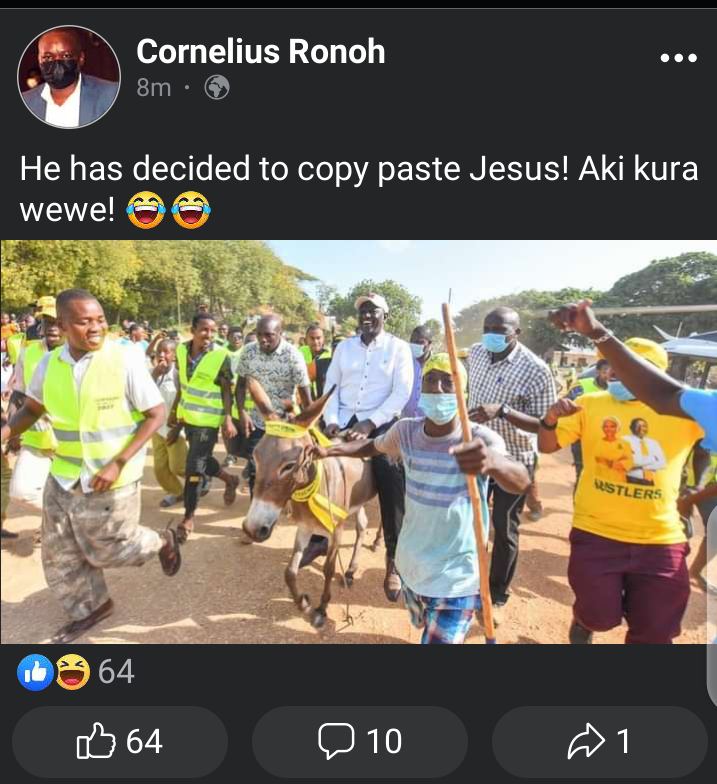 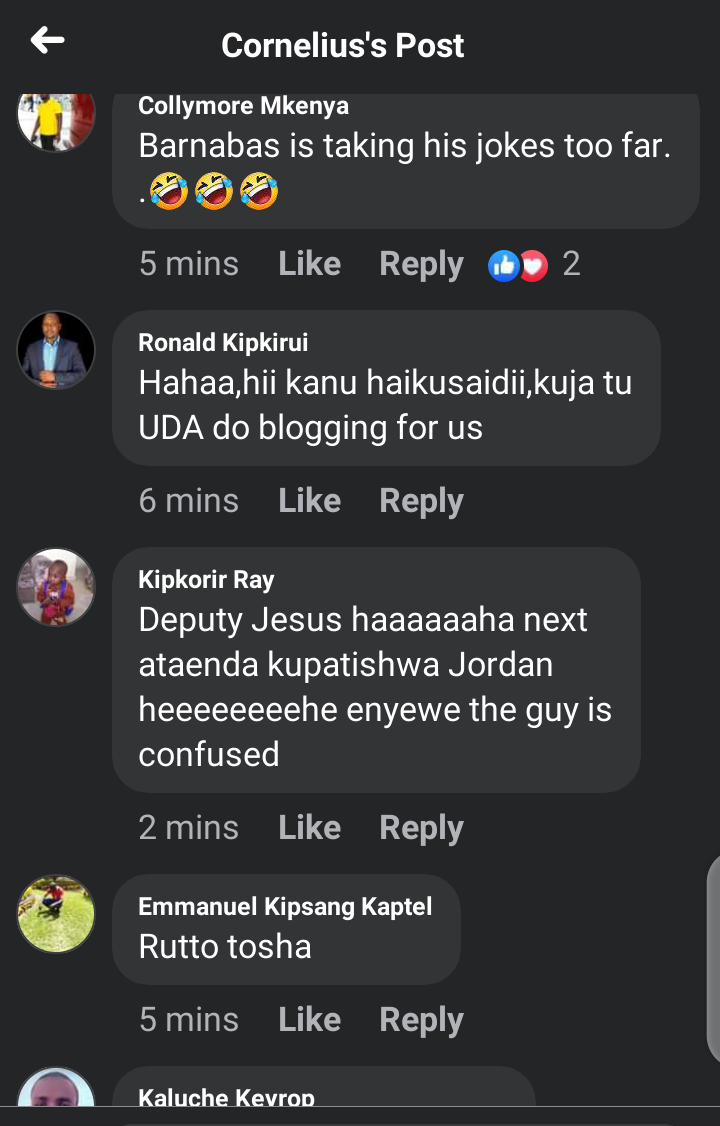 Do you think Ruto still has influence capable of beating Raila in the upcoming general elections? Drop your comments below.