In what has been persistently been referred to as a "political earthquake" in Kenya's political arena, Amani National Congress Party Leader Wycliffe Musalia Mudavadi has caused stir by his unpredicted move of joining forces with Deputy President William Samoei Ruto ahead of August ninth general elections. 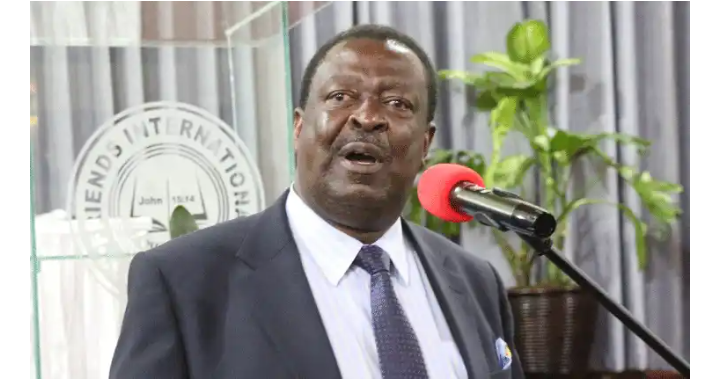 That Mudavadi and Wetangula have deliberately exited OKA has prompted the remaining trio to retstrategise and as well coin their new political moves.It is highly believed that the three might strength the alliance by reaching out to more like-minded partners and front a presidential flagbearer in the forthcoming presidential contest.Equally,pundits perceive that the trio may play a counterattack by joining Azimio La Umoja under Raila Amolo Odinga to neutralize their colleagues' perceived betrayal. 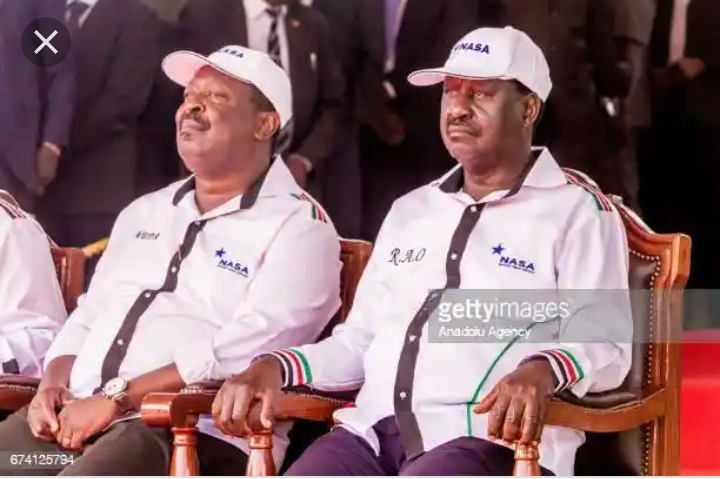 Just few days after Mudavadi's move,fresh details that have continued to raise eyebrows from ANC quarters are continuing to emerge.ANC deputy party leader Kassim Tandaza has put it in black and white that his party boss has not yet abandoned the OKA outfit.This has been established by TV47 Kenya on Thursday.However, Musalia is expected to shed more light on his next move on TV47 Thursday night program.Is Musalia Midavadi retreating back home?Time Will tell. 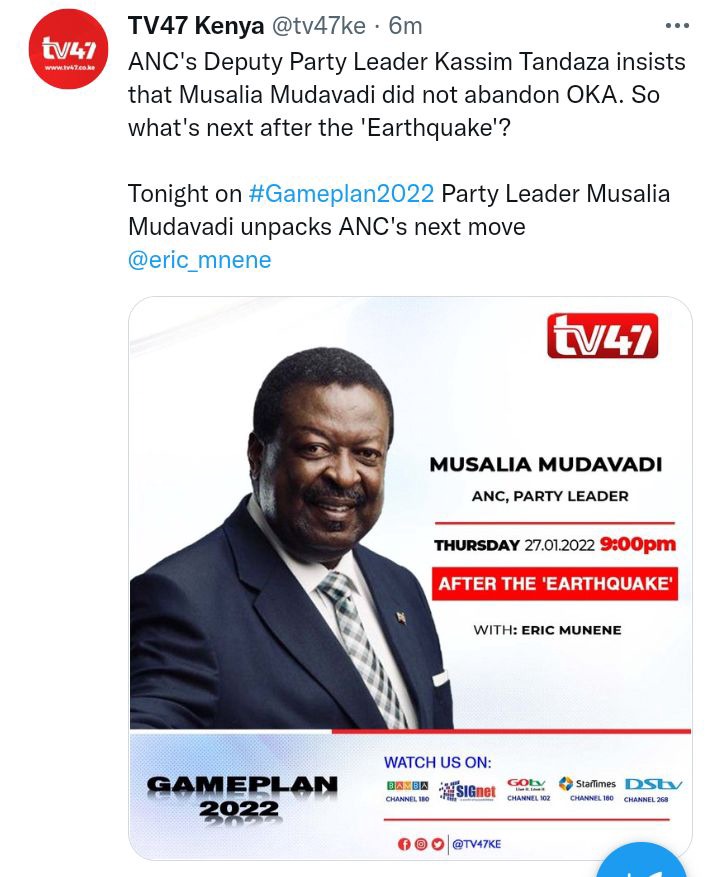