By LePolitical (self media writer) | 13 days ago 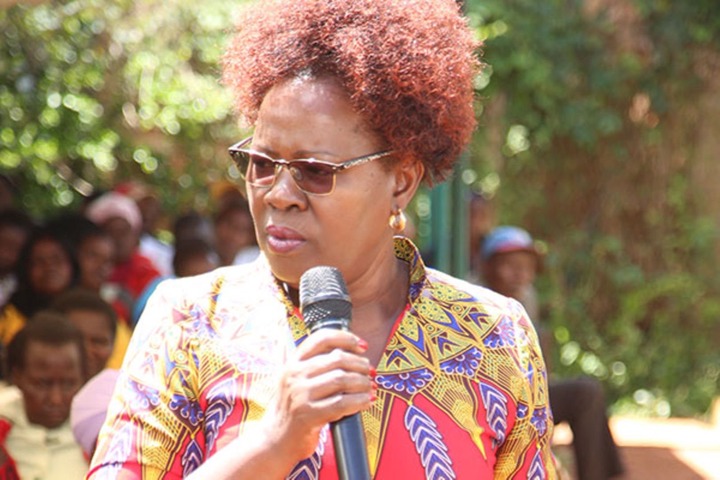 While appearing on KTN New's Crossfire program hosted by Akisa Wandera, Hon Wahome was asked about rumours that the DP is allegedly forcing politicians to jump ship from their political parties and join his UDA in order to work with him ahead of the next General Elections.

Wahome stated that such rumours are just a narrative being spread in the Mt Kenya region to paint a certain image of the DP, which is not a factual representation of the matter. She claimed that anyone is welcome to work alongside the UDA team and no one will force them to collapse their parties to become UDA members.

According to Wahome, asking others to collapse their parties and join UDA will be similar to what happened when Jubilee party was formed, which allegedly caused Ruto's troubles in the end, something she doesn't think the DP will support again.

Such an allegation was made by Gatundu South MP Moses Kuria earlier this month when he was hosted for an interview at a local TV station.

Kuria claimed that he had reduced moving around with DP Ruto because despite supporting the Hustler Movement, he was required to drop his Chama Cha Kazi party and join UDA, something he found unacceptable.

Hon Wahome further stated that UDA is not worried about what looked like bromance between Raila and OKA Leaders today during the Wiper National Delegates Conference as the only meaningful partnership that UDA is looking for is that with the common voter.