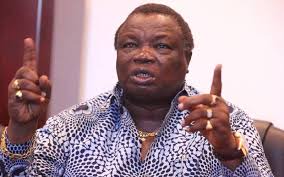 Central Organization of Trade Union (COTU) boss Francis Atwoli who is also a close ally of former Prime Minister Raila Odinga and President Uhuru Kenyatta has been known for making prophecies that have come to be true in the future. In the recent days Atwoli has been on the spot for claiming that DP Ruto will not become president come 2022.

This is despite the fact that DP Ruto is among the top presidential candidates in the next general elections. He has amassed many supporters from different parts of the country that has raised his presidential ambitions to a better position. 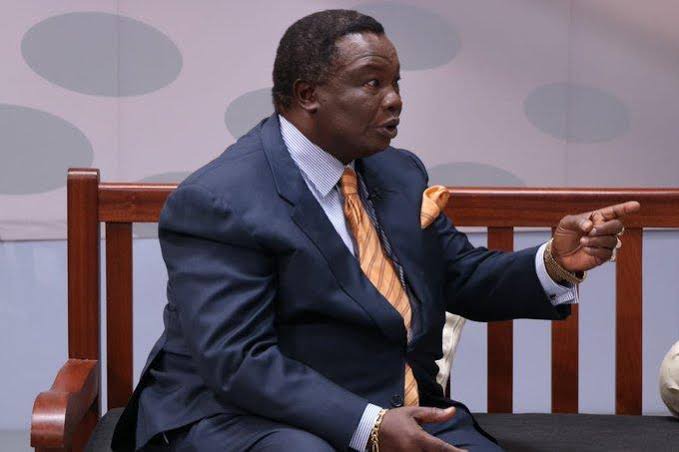 Photo Courtesy: COTU boss Francis Atwoli during a past interview.

Atwoli had hinted that DP Ruto should prepare to become Kenya's president either in 2027 or 2032 which means he will have to wait until the next ruling president finishes his term in office. Atwoli had also indicated that Raila could easily endorse One Kenya Alliance (OKA) principal something that should worry DP Ruto.

If all these prophecies said by the COTU boss comes to pass in the near future, then there will be a lot of things that will be awaiting the Deputy President of Kenya William Ruto especially those that are concerned with his political life. 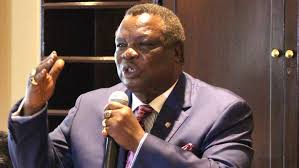 First, there will be a high likelihood of DP Ruto becoming the top opposition leader in the country if he loses presidential elections. This will make him be on the forefront of counterchecking any and all activities that the next government will be engaging in to ensure they are upto the expectations of Kenyans as well as the country's welfare.

Secondly, DP Ruto will be compelled to wait until the next general elections after 2022 so that he can become the next president should the prophecies spoken by Atwoli will be fulfilled. Before that time comes, DP Ruto will have to mobilize more supporters in his political party that would otherwise help him win presidential elections.

Ruto Makes a New Claim, Alleges The New Strategy Being Used to Deny Him Presidency