By Aalganon (self media writer) | 4 months ago

Politics is gradually begining to take new twist in Kenya as fresh details emerge on daily basis. Politicians have continued exposing the dark sides of their rivalries revealing the reality of what they did to him. Speaking during an interview, Wamuchomba said that Uhuru tricked them by saying that he didn't make any 2022 political deal with Uhuru during the handshake times. 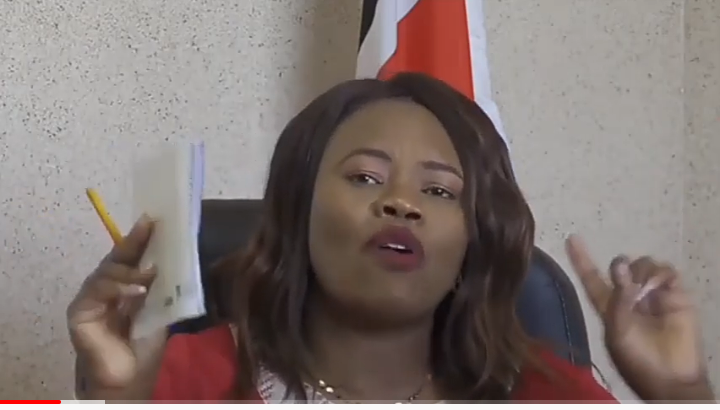 When Uhuru went to tell his allies about it, he promised them that he was not planning anything about linking with Uhuru during their reunion period. However, Wamuchomba said that they were surprised to see Raila's allies bragging how they had reunited with Uhuru.

This is where things went south as Wamuchomba and Alice Wahome had to abandon Raila. This is something that Wamuchomba had mentioned earlier on explaining how Uhuru Kenyatta betrayed the them. Uhuru is said to have laid a political deal with Raila from the start but never told his allies.

How To Leave An Emotionally Abusive Relationship

How To Get Your Ex-Boyfriend To Want You Back

I Blame Myself For My Failed Marriage, Woman Narrates