Is another "Odinga betrayal" looming?

By jupiternews (self meida writer) | 5 days

He is a man with numerous political hearts.He has waded the political water and became an enigma in Kenyan politics.He is cherished and hated in equal measure.Many view him as the best presidential bet come 2022. 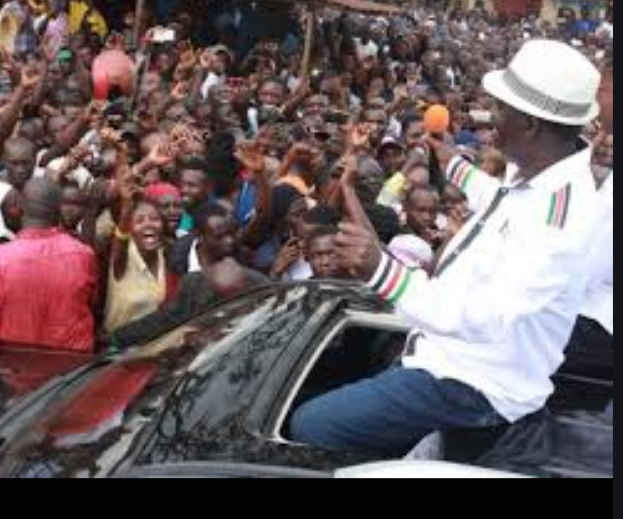 Being a keen and robust schemer, Odinga has penetrated into political matrix at the disappointment of his foes and allies.He seems to know which cards to avail and when appropriate. 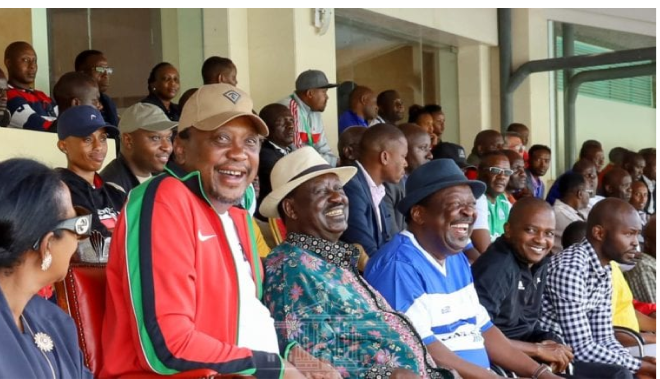 His latest move to extend a working hand to President Uhuru Kenyatta left many horrified.Having boycotted 2017 repeat polls,many viewed the moment as the last nail into his political coffin. 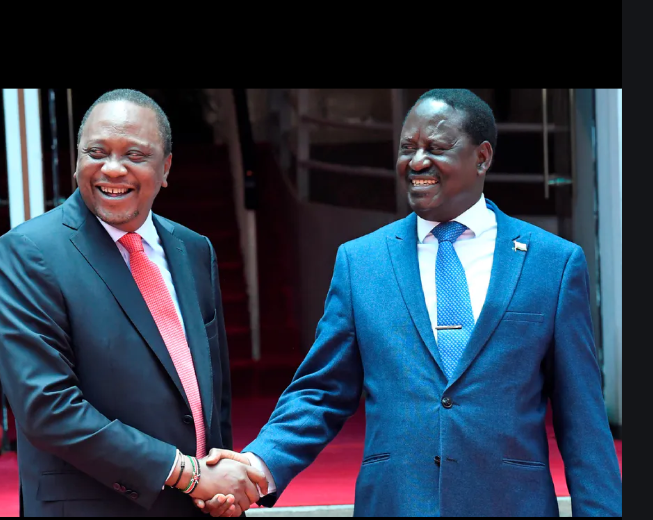 To the surprise of many, Raila outmaneuvered his way and restarted a new political path.His delliance with Uhuru didn't auger well with his colleagues inNASA and Deputy President William Ruto as well. 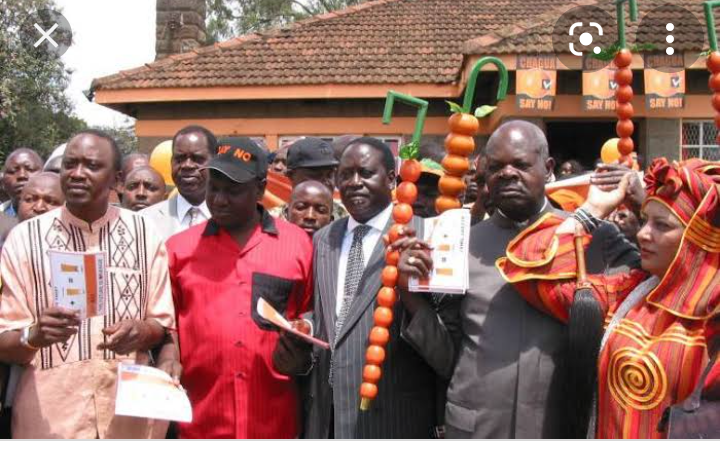 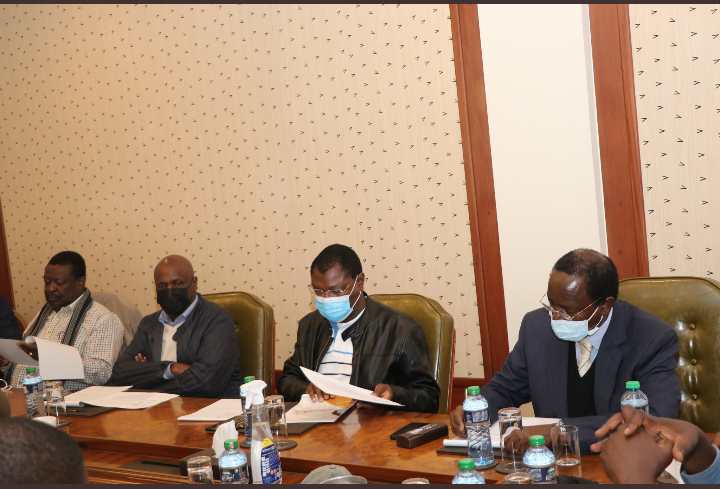 The OKA Alliance was alleged to be having Uhuru's blessings.It was massively speculated that the President could back one of it's principal in the forthcoming polls.This undertaking made NASA woes ensue.

Being close to the head of State, Raila was viewed as a political barrier and spoiler to the presumed smooth pathways of the OKA principals.The major political players around the president are seeing him as a stumbling block on their political paths.

With the myth and hightening notion that Raila Odinga is unsellable in Mount Kenya region,many cling on this notion to unwork and unbolt their cordial relationship withhis handshake brother-Uhuru Kenyatta.The perceived rift between him and his NASA principals equally spice up his troubles and woes. 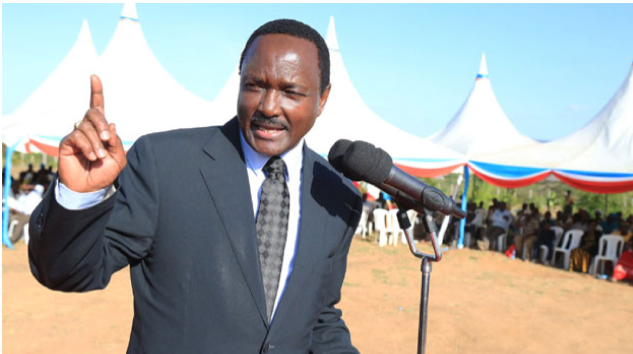 With Kalonzo or Mudavadi,who are perceived to be soft brothers of the Mountain,Uhuru can settle on one of them as his prefferd heir.With running mate drawn from the Mount Kenya region, Raila's goose would have been cooked earlier enough. 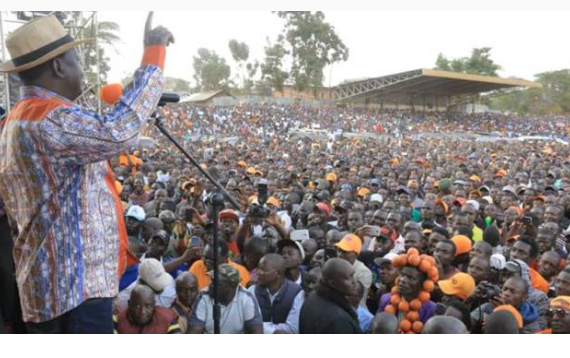 In this context,Raila and his ODM would stand the victims of their own making.The kind of betrayal would be untenable.His success was highly hinged on the BBI which is faced with legal hurdles and battles.

Many political pundits viewed the handshake as a ploy to tame the Deputy President William Ruto.It was a well-calculated mission that has been accomplished.If the case is so, it's high time the orange party should rigorously retreat before it is too late.

With discontent in the handshake camp, pressure will be heaped on the president to crack the whip.Raila's presidency is a scary affair to many even in the pro-handshake team.Recent pronouncements on possible endorsement of Raila by Uhuru are just hot air.

Mark my words.Raila is headed to a mother of all betrayals in his political career if the above factors work against his perceived political schemes and plans.But the dynamism of Kenyan politics is quite unique.A lot can and will transpired along the way to 2022.