Meru: Blow To Raila As Another Political Party Ditches Azimio For Kenya Kwanza Ahead Of 2027 Polls 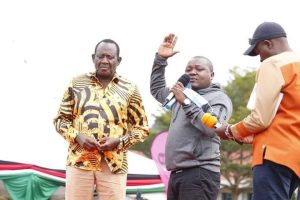 Speaking in Nairobi on Wednesday evening, NOPEU party leader Lawrence Mpuru Aburi announced that his political outfit had resolved to be part of the ruling coalition as he looks forward to future politics in Meru county. Link: https://www.facebook.com/KBCChannel1TV/videos/721770089589841/?app=fbl

He expressed immense gratitude to president Dr William Ruto's government for gallantly fighting tribalism. In his observation, Kenya Kwanza government does not discriminate Kenyans when it comes to service delivery. He argued that it has no preference for tribes, whether Abaluhyia, Luo, Meru, Kalenjins, Kikuyus or any other ethnic tribe. 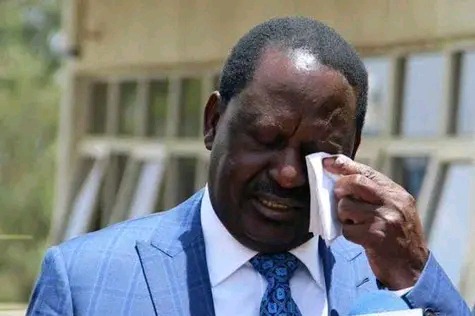 Further, he thanked Dr Ruto and Nairobi governor Johnson Sakaja for offering a field where Meru farmers could sell their miraa herbs. He expressed his jolly and averred that the government in power had offered to assist the traders of the crop who had been neglected by all previous governments since independence.

The Tigania East Member of Parliament promised to work with all the elected from Meru county. He also pledged to work with Dr Ruto's administration and vowed to make his party join Kenya Kwanza. 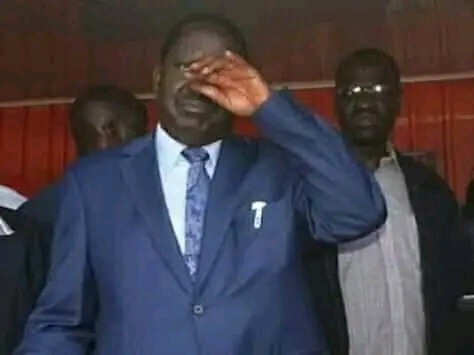 "My party NOPEU, where I am its boss will join this Kenya Kwanza coalition and work with it going forward," said Mpuru.

This is a huge blow to Raila because he has lost his key foot-solder, since Mpuru is the only elected Azimio La Umoja-One Kenya Alliance MP from Meru county.