By NicholusKitonyi (self media writer) | 22 days ago 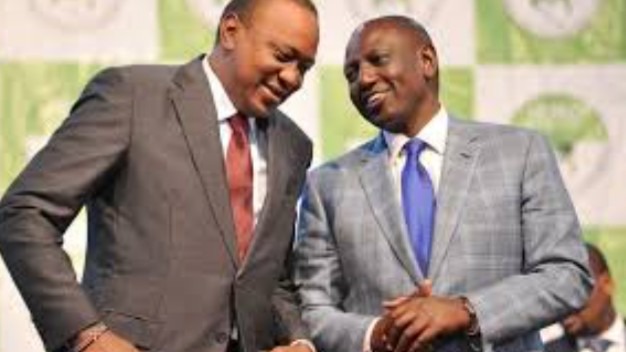 The relationship between President Uhuru Kenyatta and his Deputy Dr. William Ruto is said to have entered into a bitter row during their second term in office.

It is on 2018 when things started turning abnormal for the two. From our investigations, many people alleges that the duo's pact has had been interfered by the 'Handshake' between the ODM leader Raila Odinga and President Uhuru Kenyatta. What followed was the introduction of the Building Bridge's Initiative (BBI) that saw the DP William Ruto heavily opposing it since he thought that it will lock out his ambitions of inheriting President Uhuru Kenyatta as the next President of Kenya.

However, according to the West Pokot Speaker Catherine Mukenyang, the rocky relationship between President Uhuru Kenyatta and his Deputy Dr. William Ruto did not emanate from the Raila-Uhuru handshake but because of the Ruto's ambitions of becoming the next President of Kenya. 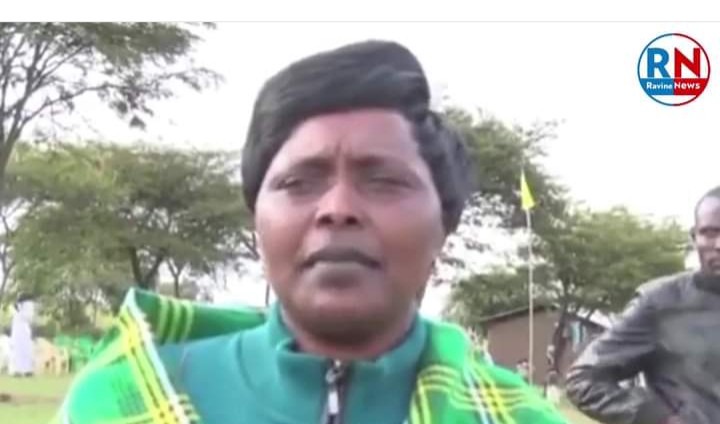 Catherine says that the main purpose of the 'handshake' was to retain the ever existing peace for the stability of the country.

She now supports Uhuru and Ruto handshake that will bury the enemity between the two for the success of Kenya i.e. completion of the projects that Jubilee had set. From; https://www.facebook.com/BaringoNews/videos/307775597778910/