“We Still Have Time,” OKA Principals on When They’ll Unveil Their Presidential Flag Bearer 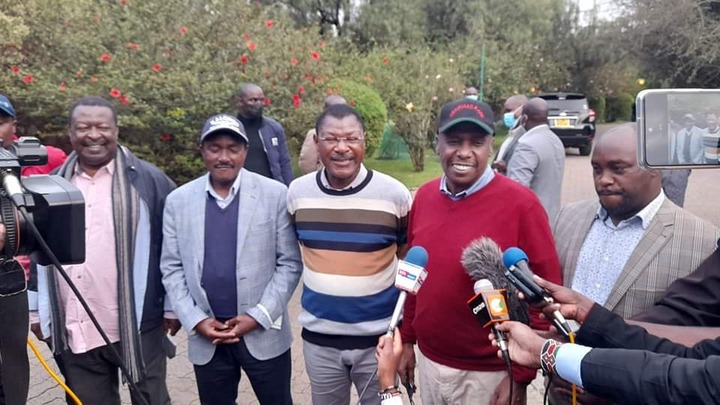 One Kenya Alliance (OKA) principals have reacted to what they claim is media pressurizing them to reveal their presidential flag bearer for the August 2022 general elections. 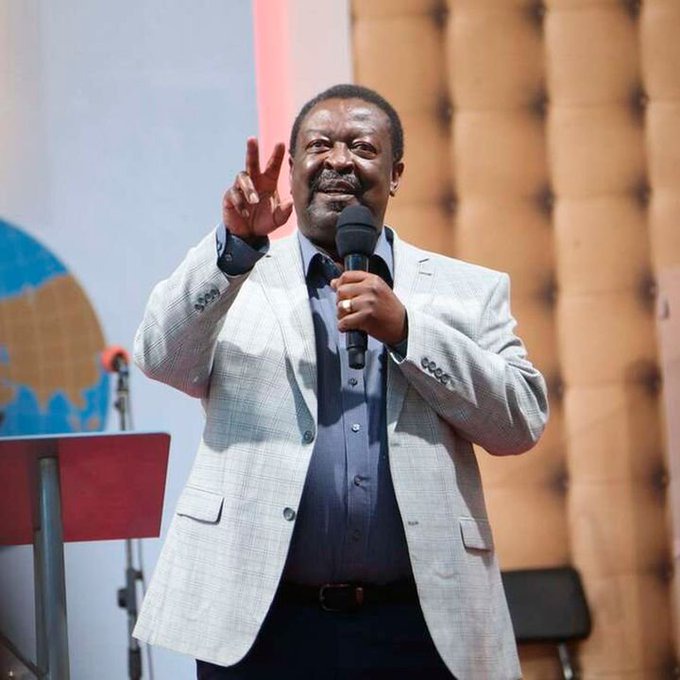 Speaking while in Naivasha for a retreat to deliberate on who to pick for the flag bearer position, Moses Wetangula who is the senator of Bungoma county and one of the key OKA principals, called on their supporters to be more patient with them.

“The statement was very clear: there is a white smoke. And the agenda of unveiling the presidential flag bearer and the running mate is an exclusive duty and reserve of OKA. We want to encourage the media to be patient and wait. We will give it to you when we are ready,” Senator Wetangula said.

According to senator Wetangula, at the beginning of the year, the OKA principals had disclosed that they were going to unveil their flag bearer and his running mate by the end of January, adding that it was barely mid-January.

“Remember that I said at the beginning of the year that we are likely to unveil our candidate by the end of January. We are not yet in the mid of January so we still have time,” he said. 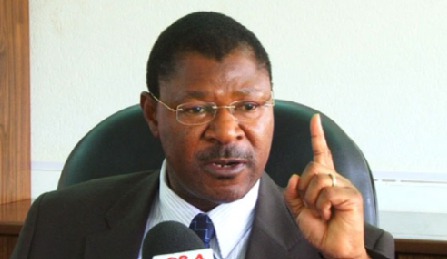 While urging their followers and supporters to be patient, Senator Wetangula asked them to keep campaigning for OKA. 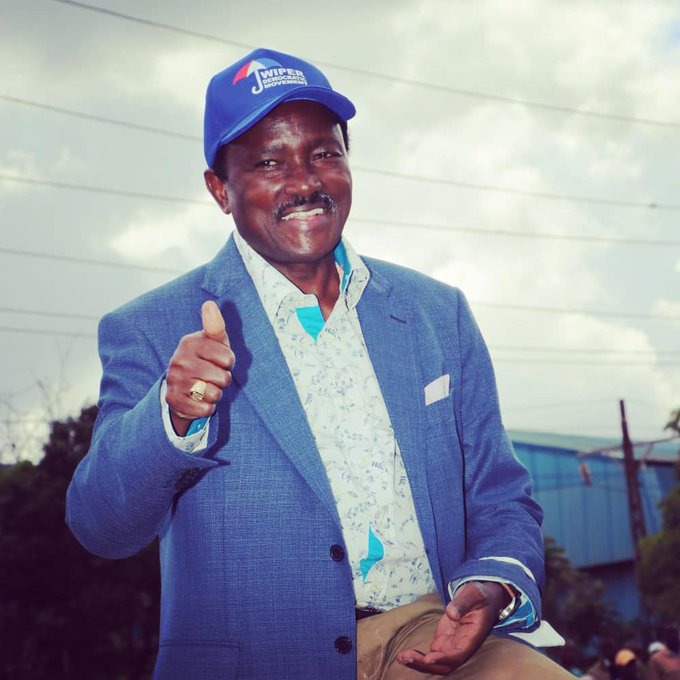 With barely eight months until the August 2022 general elections, the OKA alliance has faced a lot of pressure from the public to declare who their presidential candidate will be.

However, with their recent statement it is evident that those eager to know the OKA preferred candidate might have to wait a little longer.