By Hottestnews (self media writer) | 1 month ago

Comedian who recently turned to Politician, Hon Jasper Muthomi, popularly known as MC Jessy, has opened up on why he decided to dump United Democratic Alliance (UDA) party and contest for South Imenti's parliamentary seat as an independent candidate. 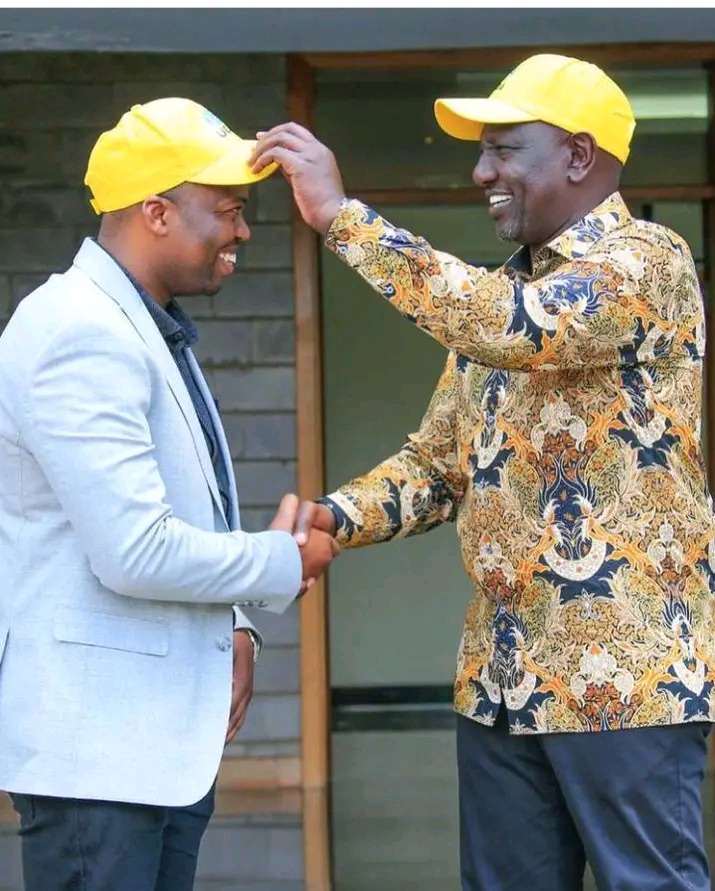 He has revealed that he was heart-broken when Deputy president William Ruto told him to drop his parliamentary bid in favor of Hon Kathaara, claiming that the later was the most preferred candidate in the Constituency.

"I was not tricked; somebody lied to the DP Ruto about MC Jessy in South Imenti Constituency. William Ruto was not depending on his own knowledge. He was depending on his soldiers," said Mr Muthomi. 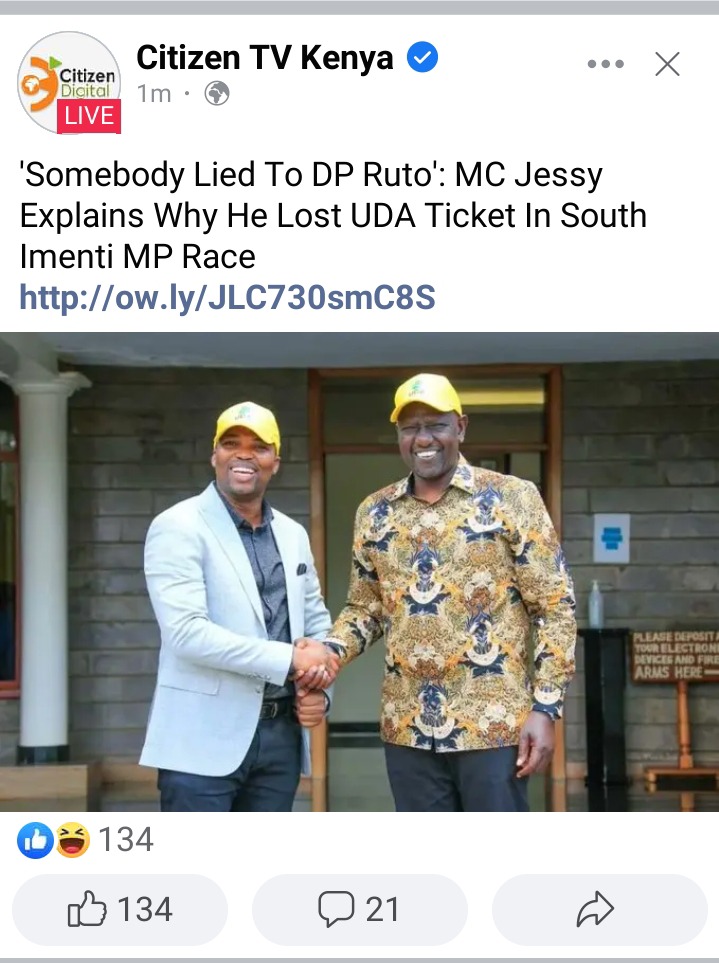 After failing to get the UDA ticket, MC Jessy was offered a role in Ruto's presidential campaign team but he declined noting that the designation did not line up with his ambition to serve the people of South Imenti.

What's your view on this? Leave your comment and share this article with your friends. Also, remember to follow us in order to receive more updates updates.

Content created and supplied by: Hottestnews (via Opera News )

"Kimeibiwa" Waiguru Cries Foul, Reveal Secret Moves Her Competitors Are Taking To Rig Her Out

Kanini's Message To Uhuru After Being Defeated

From Grass To Grace, Low Key Aspirants Who Have Won the 2022 General Elections