By TimelyNews_KE (self media writer) | 10 days ago

Gatundu South Member of Parliament (MP) Moses Kuria has caused an uproar online following his remarks shortly after International Court of Justice ruled in favor of Somalia in a border row with Kenya. 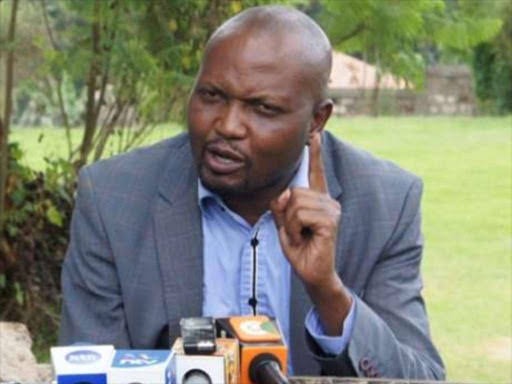 The two countries have for years had diplomatic misunderstanding over a triangular portion in the Indian ocean occupying 100,000sqkm and thought to be reach in oil and gas. 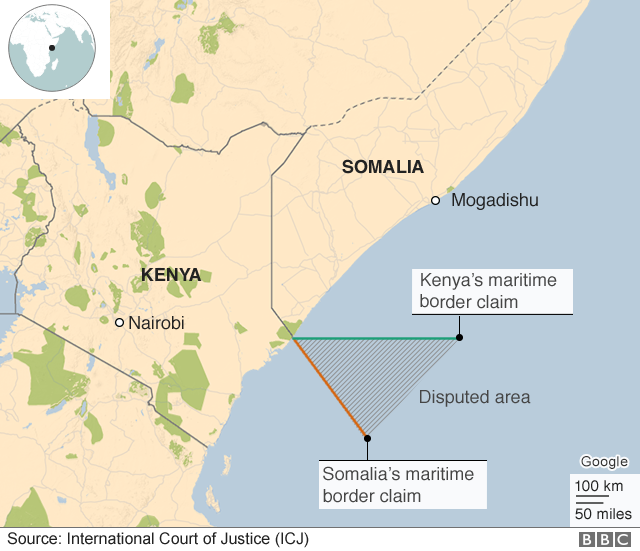 The issue was presented to ICJ in an attempt to resolve the conflict. Kenya had pulled out of the case citing bias in favor of Somalia. The Court however proceeded with the case and delivered verdict today evening.

The Court ruled against Kenya giving the portion to Somalia. ICJ claimed that there was no evidence on agreement between the two countries and ruled that Kenya had encroached Somalia's maritime.

Responding to the decision, Kuria took his protest online urging the government to send soldiers on the disputed portion to protect our boundaries. According to him, such cases do not require the Court but rather need government action adding that our naval force should be mobilized and deployed in the area. 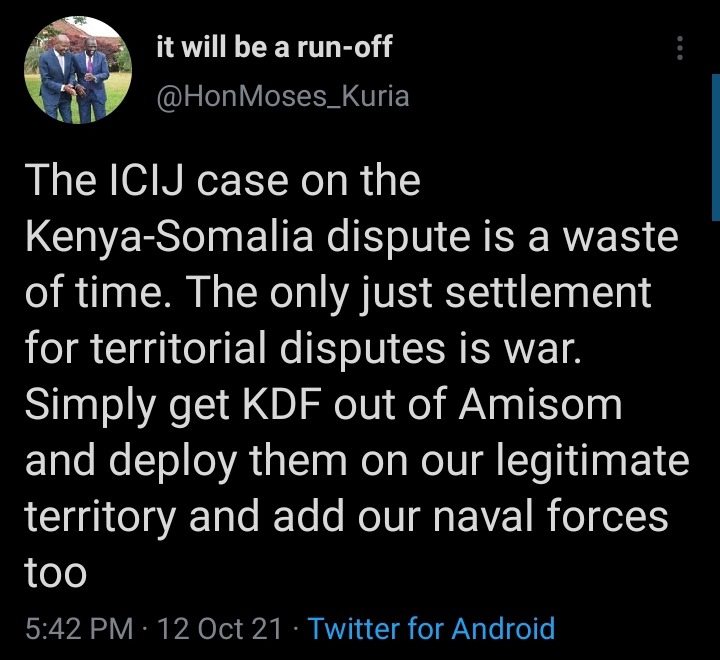 His remarks irked majority of online users who accused him of advocating for war between the two countries. Below are some of the sampled reactions (screenshots):