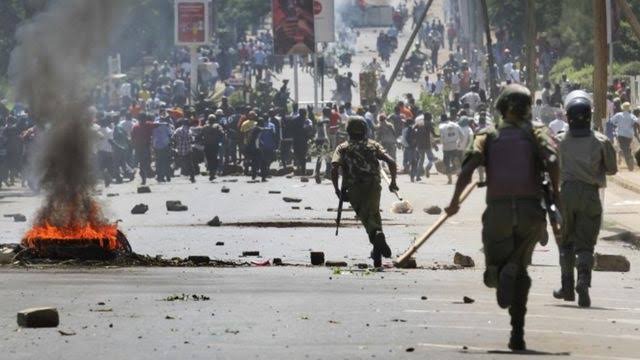 On Monday September 26 police were compelled to fire tear gas to disperse a group of MPs and supporters of Azimio la Umoja who were marching to the offices of the Independent Electoral and Boundaries Commission (IEBC).

After the presidential election on August 9, the legislators claimed that Kulundu had been victimized by the IEBC because she had refused to do what her superiors had asked.

Wafula Chebukati and Marjan Hussein actions according to Kajwang depict an institution that has given up its independence and ignored the rule of law.

Before the MPs met with the electoral commission the security forces had told them to scatter their followers. But moments later anarchy broke out and some MPs got caught up in the fighting.

As of the time this article was published, Azimio MPs were still unable to enter Anniversary towers.

The leaders asked the commission to reinstate Kulundu to her job claiming that the CEO and head of the commission had ignored the IEBC Act regulations. 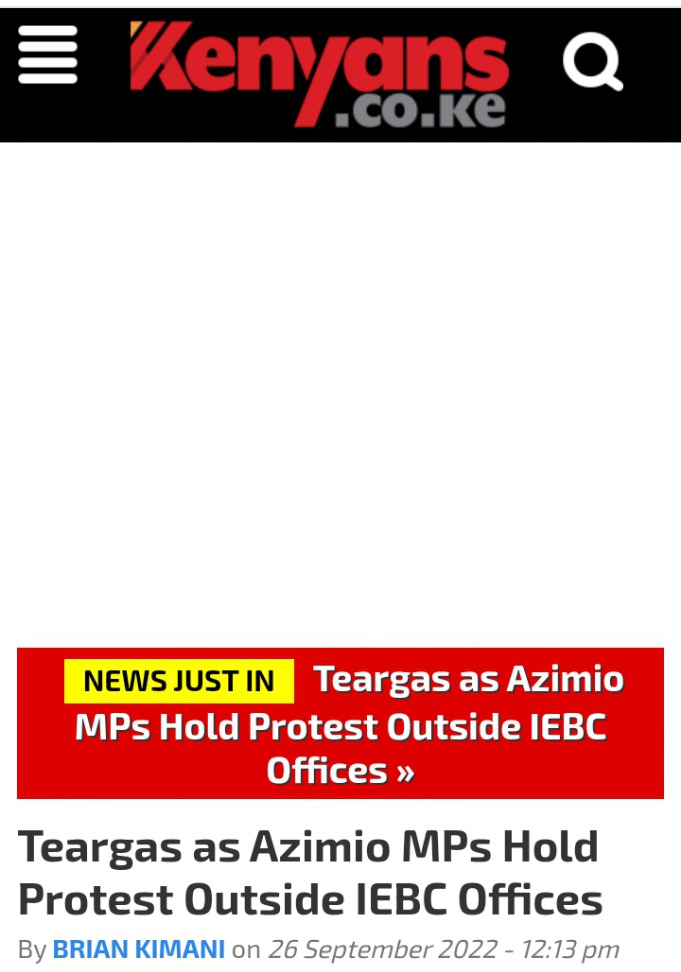