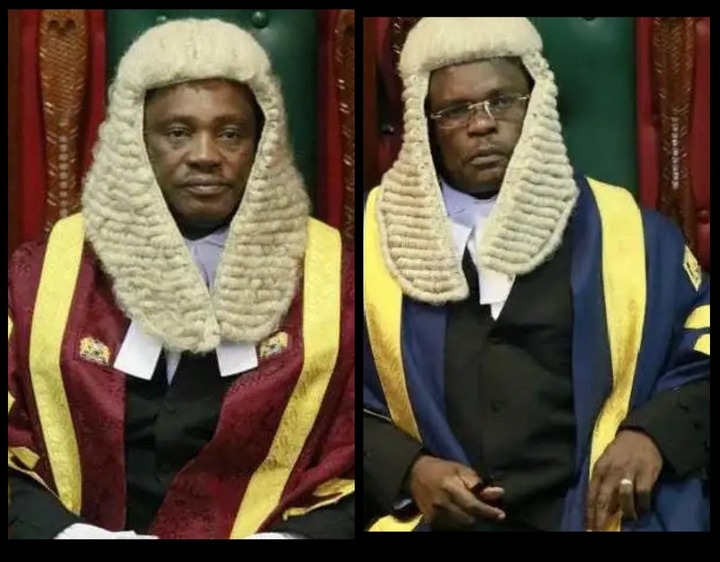 Justin Bedan Njoka Muturi, born 28 April 1966, is the current Speaker of the National Assembly, in office since 2013. He is the first Speaker to serve following the reestablishment of a bicameral Parliament, as mandated by the 2010 Constitution. 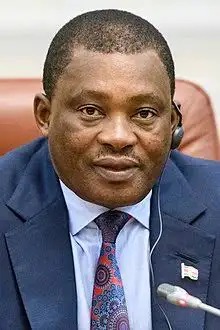 In 2013, Muturi won the speakership after a second round of voting by MPs. He started his Primary education and joined Kangaru Boys High School for secondary education. He later joined University of Nairobi and graduated in 1981 with law degree. After which, he joined the Kenya School of Law for a Post Graduate Diploma in Law and was admitted to the Bar in the year 1982. 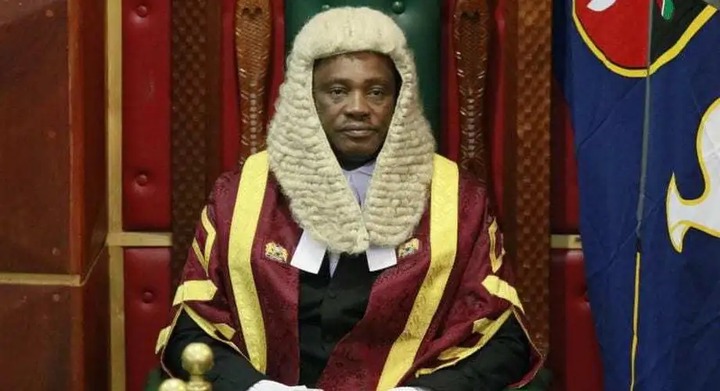 Kenneth Makelo Lusaka, born on 18/9/1963 in Bungoma, is the 2nd and current speaker of the Kenyan Senate. He also served as the 1st Governor of Bungoma County. 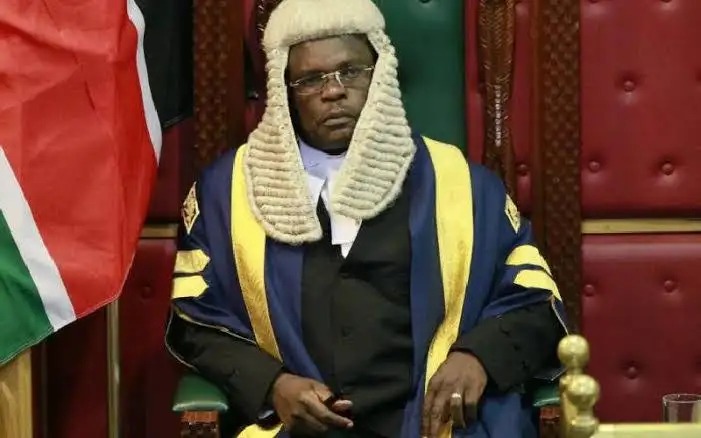 He attended Kamukuywa Primary School, then Kibabii High School for his 'O' Levels and later Chesamisi High School and Friends School Kamusinga for his 'A' levels. 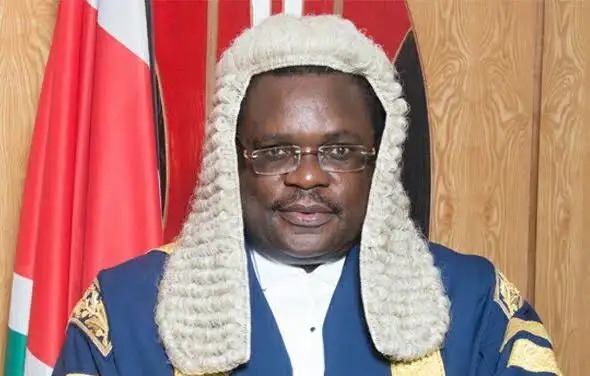 After completing his high school education, he went on to study a Bachelor of Arts in Government and History from the Institute of Social Studies in the Netherlands, where he earned an MA in Public Policy and Administration.