By Allutah (self media writer) | 1 month ago Kizza-Besigye, a former presidential contender for Uganda, has cautioned Kenyans not to take the general's threats lightly. Given that this is not the first time an army commander from Uganda has discussed invading the nation, he claimed that history might be repeating itself. Museveni has started providing the army with Russian jet fighters, much like Amin did. 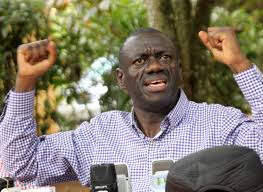 Id-Amin asserted that it was his responsibility to liberate the Kenyan territory up to Naivasha because it belonged to Uganda. And Muhoozi has recently demonstrated an interest in improving it even further by glancing at the capital city and even mentioning where he would prefer to dwell. 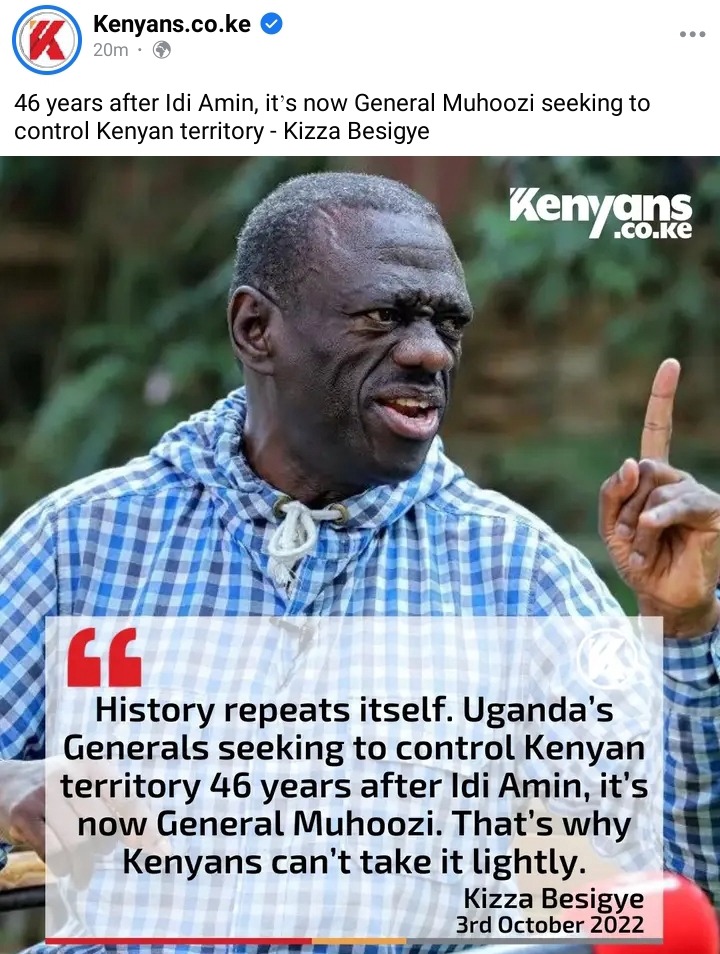 Having been jailed multiple times while attempting to unseat his father through the ballot box, Besigye is more aware of the general's skills. He later decided against running for president after giving several things more thought.

But an invasion by one nation into another would be huge, especially in Africa where there are so many problems. In addition to other maladies, the majority of African nations experience starvation, draughts, inadequate health care, and a weak state of the economy.