By Ayoo (self media writer) | 4 months ago 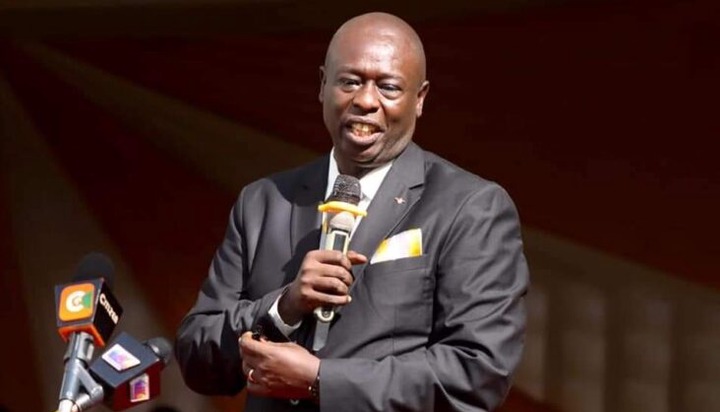 DP Gachagua on Saturday revealed that the government has already issued an order to have Kenyans allowed to do crop farming in forests.

The second in command made the remarks while at a funeral function in Baringo County, where he revealed that the Shamba System could solve the food scarcity in Kenya 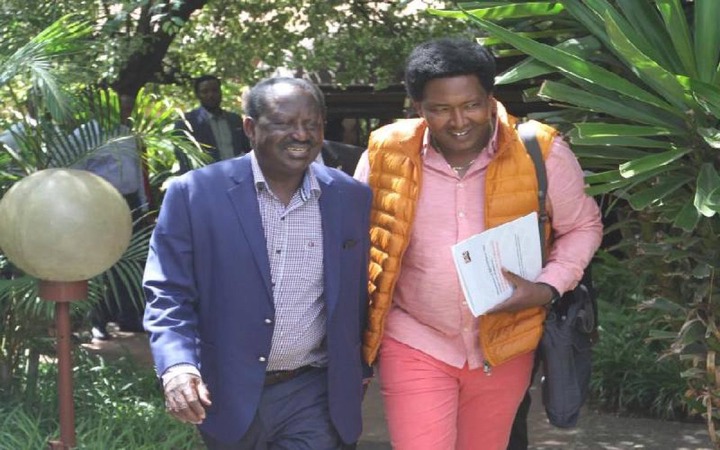 For starters, Shamba System was practised in Kenya some years back, where Kenyans who lived around the forests were allowed to do farming in the forest as they took care of the trees.

DP Gachagua has said the system has been revived

Narok Senator Ledama Olekina has since told the DP off, noting that the controversial system will not happen in Mau Forest.

According to him, DP Gachagua is not above the law to give directives that break the law of the land

"There is no Shamba System in Mau Forest so whoever thinks the DP is above the law dream on," Olekina has vowed.

Olekina was among the top leaders who put out a strong fight when the Mau Forest evictions were being carried out. 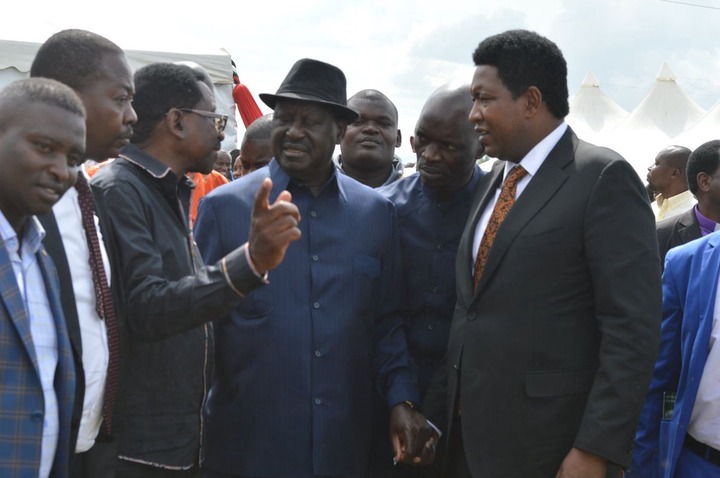 Together with ODM leader Raila Odinga, encouraged the eviction for what they termed as protecting the river sources