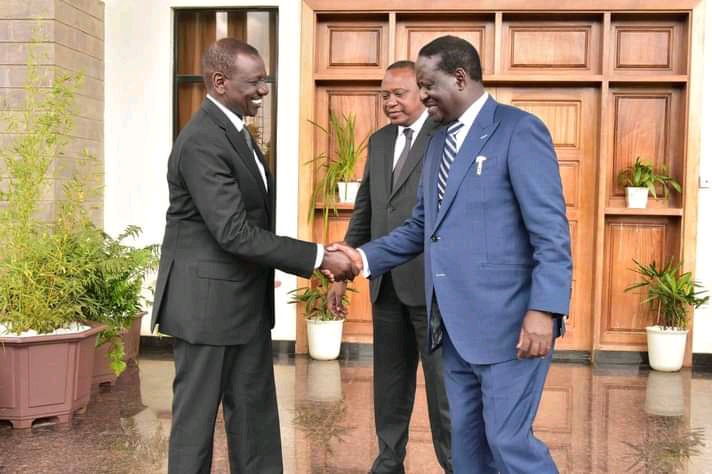 The 2022 succession politics has continued to attract discussions in Kenya's political arena, with leaders who wish to succeed President Uhuru Kenyatta busy reorganizing themselves ahead of the bruising 2022 presidential elections. They have been forming alliances and coalitions to strengthen their political bases too.

And as the elections draw near, three formations, which are to be watched out have emerged. The three have been seen as the most influential in the forthcoming elections and might decide where the country goes.

There is the formation of Dp Ruto, that of Raila Odinga, and One Kenya Alliance which brings together ANC, Kanu, Wiper, and Ford Kenya.

President Uhuru Kenyatta has not declared which group will he support among the three, though reports indicated that he might be favoring the One Kenya Alliance. He may also surprise many by supporting a fourth candidate too. 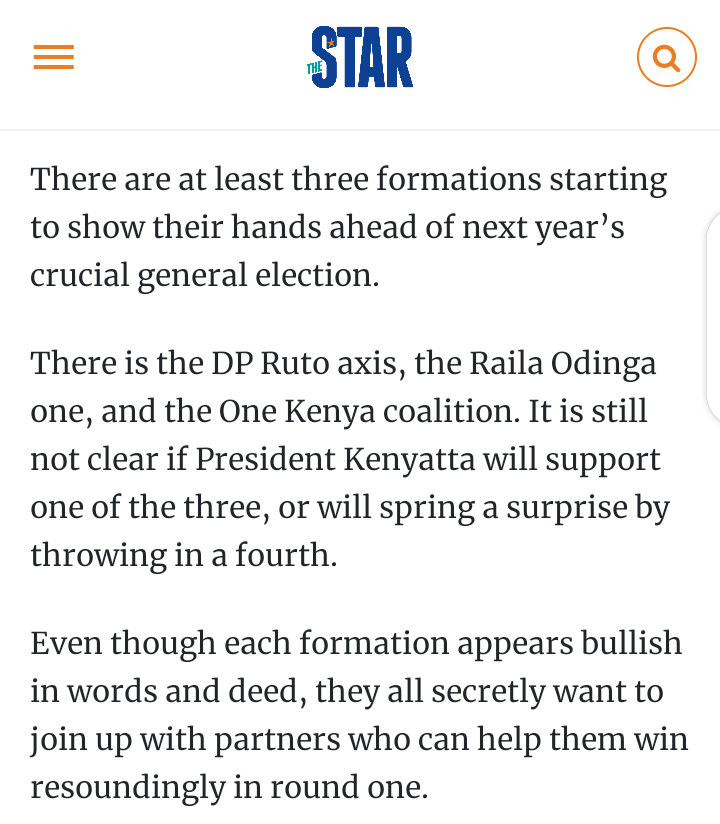 The Ruto-Raila alliance which had made headlines was quashed by Dp Ruto while being interviewed last week. The second in command said that his strong competitor in 2022 will be Raila Odinga.

On the other hand, One Kenya Alliance will either have Musalia Mudavadi of ANC or Gideon Moi of Kanu, as its presidential candidate based on their vast closeness to Uhuru, who is reported to be bankrolling the alliance.

Raila Odinga will be ODM's flag bearer, as it will be the first time he is as close to the presidency that he has ever been, thanks to Handshake.

To our esteemed readers, which formation do you think will emerge victorious in the 2022 elections?