By Politics~Kenya (self meida writer) | 1 months

Concerns have been rising over the plight of the ruling Jubilee Party which has been troubled with many issues to dealt with concerning the country as well as the Party itself. 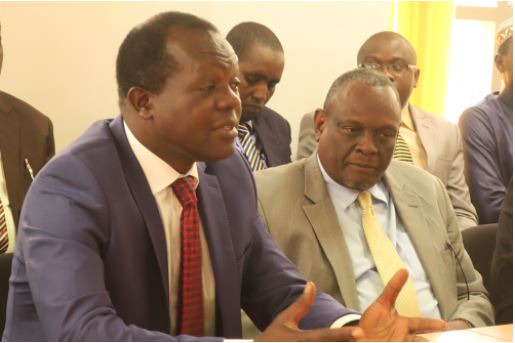 The Party is bearing on well with the country’s duties but the bigger problem arises with the Party management. The members are not agreeing with each other thus forcing other members to be stripped of their positions. 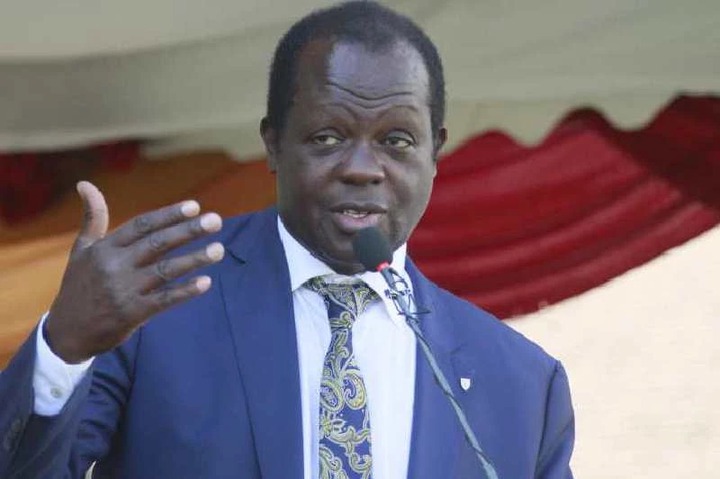 The frequent attacks and mass firing of members have prompted a team of Jubilee MPs to advocate Uhuru to take action and intervene with the Party’s problems.

Looming troubles started when the President and his Deputy loosened ties thus splitting the Party into two factions. This led to worrying attacks and firing of members as this became the first signal to Jubilee's problems. 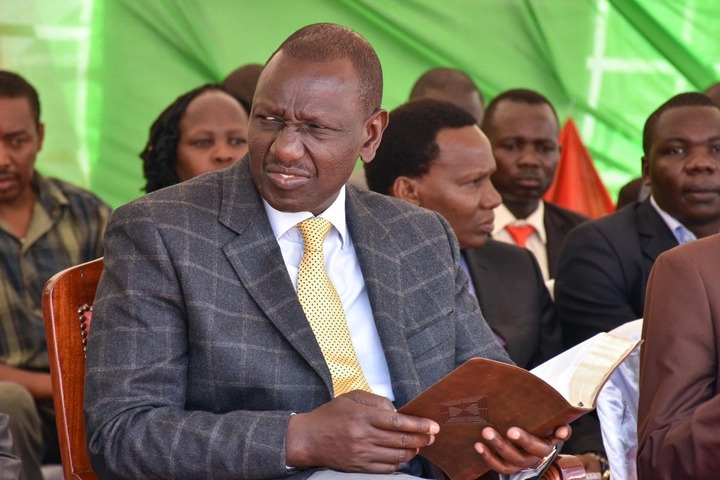 The problems have shifted from Deputy President William Ruto to the Jubilee Leaders who are in charge of the decision-making process. Jubilee Secretary General Raphael Tuju and Vice-Chairman David Murathe are being targeted by Jubilee MPs. 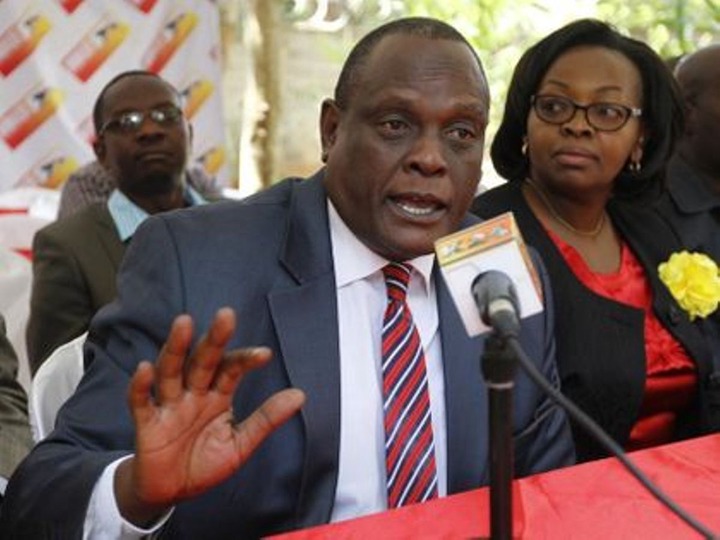 Kenyans have always gotten used to the Jubilee Vice-Chairman David Murathe attacking the DP when he happens to have gone against President Uhuru’s will. But now things are shifting on his side after some of the Jubilee MPs urged President Uhuru to take action on the two leaders. 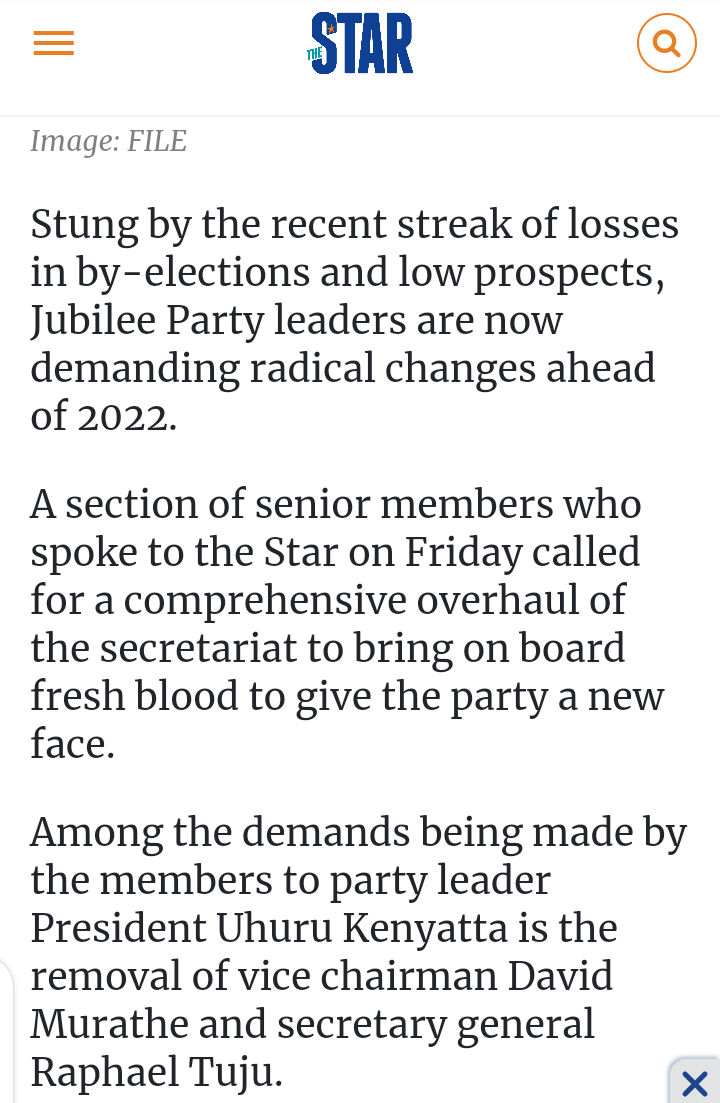 Among the leaders who prompted for the radical changes include Nakuru Governor Lee Kinyanjui and Kiambu Women Rep Gathoni Wamuchomba. What do you think is the future of the Jubilee Party? Is it Murathe and Tuju who are behind Jubilee troubles? Follow us for more updates.

Content created and supplied by: Politics~Kenya (via Opera News )