By GlobalMilitaryKE (self media writer) | 11 months ago

The Kenyan military was recently ranked as the sixth in terms of military power in the African continent. This was recently revealed by the Global Firepower (GFP). 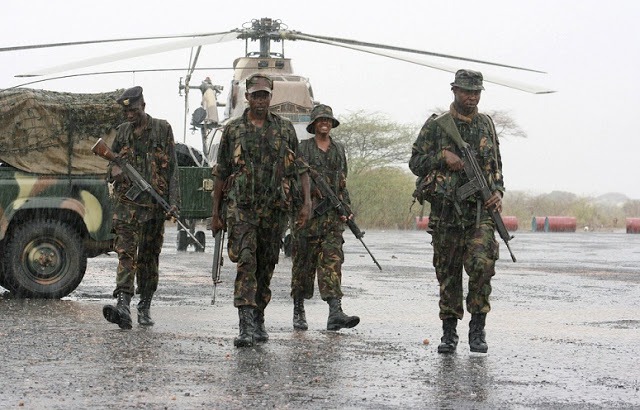 To come up with this conclusion over 40 factors were considered in the statistics process in every single nation's military power. Some of the factors which were considered include the human resource, the financial capabilities of the military, the budget allocated to the military defence, the fire power the country owns among others. The Global Firepower also excluded nuclear power from the list of factors to be put to consideration.

Kenya took the sixth place as it had a high budget allocated to the military defense and a high firepower among other factors. Also Kenya had 78 helicopters, 186 tanks and 148 aircrafts. 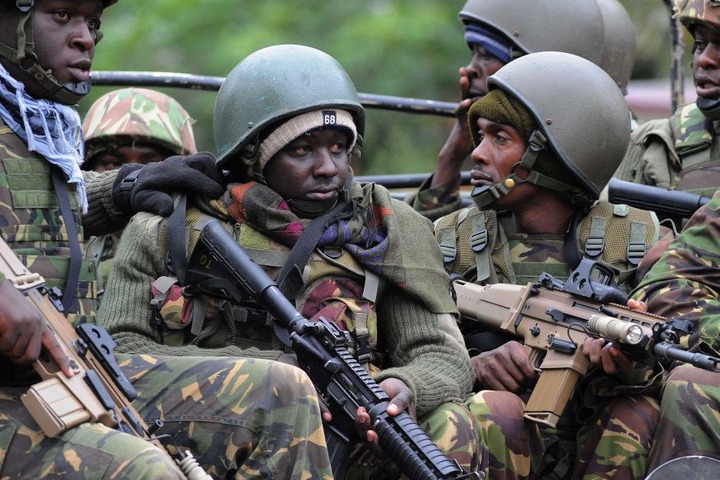 Content created and supplied by: GlobalMilitaryKE (via Opera News )