By Angasianalyst (self media writer) | 1 year ago

Today 17th March of 2021 has marked one of the sorrowful moments in the land of Tanzania after they experience the loss of one of their own who is also the current president George Pombe Magufuli.

Magufuli was reported by his vice president Samia Hassan who made the public announcement to the people of Tanzania. According to the information he gave, the said current Tanzanian president George was confirmed dead after being in his hideout for weeks which has always been kept secret by the top government official. 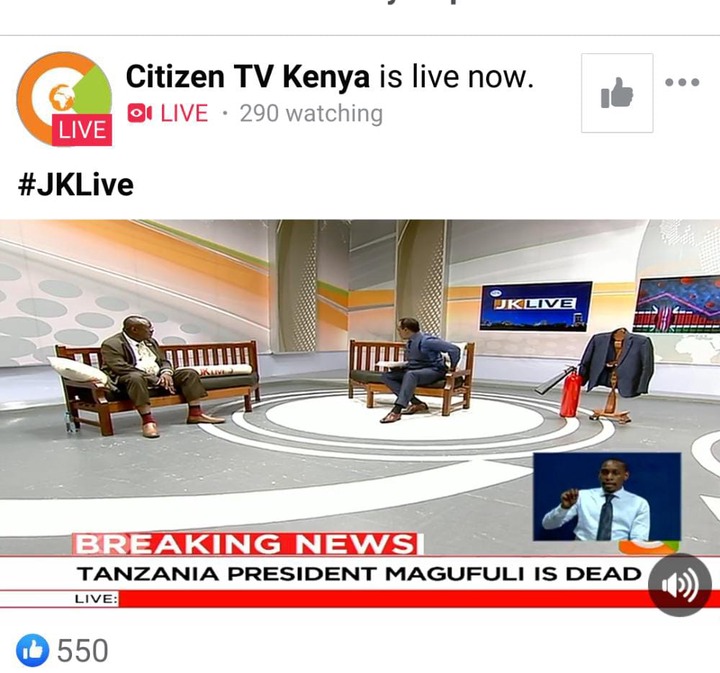 According to the reports gathered, the said president was reported to have contacted Covid-19 before going for his hideout which finally led to his death.

The president who was serving his last term as the president of Tanzania had earlier refused on the existence of corona virus and no one was therefore allowed to follow the protocol that we're given by the World Health Organization.

People have mourned Magufuli as one of the honest president ever witnessed in Africa. Je has always worked tirelessly with the citizens interest in his heart. Rest in peace hero till we meet again.

Content created and supplied by: Angasianalyst (via Opera News )

3 Sicknesses You Can Avoid By Drinking Water

What Bible Say About Marrying More Than One Wife