Kindiki: Nothing Will change the decision of the Majority to replace a government that has ruined our economy

By Kaaria-Ö-Mûguna-Hsc (self media writer) | 1 month ago 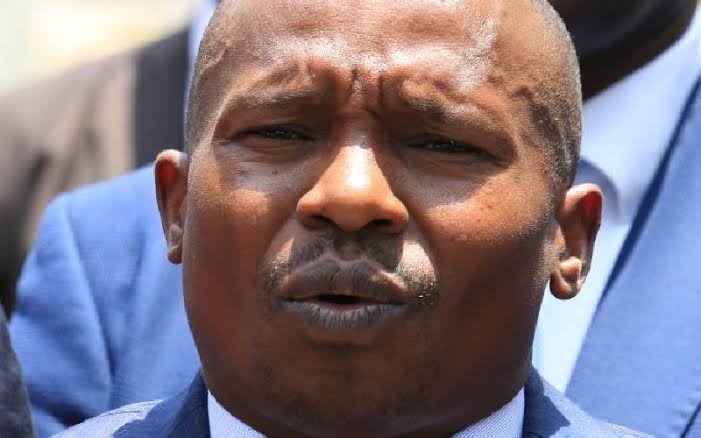 The law scholar, a staunch supporter of Kenya's Deputy president William Ruto and now Presidential aspirant on United Democratic alliance party (UDA) ticket took the war of words on social media, to be particular; on Facebook.

Kithure Kindiki remains adamant that this election is for Azimio-oka to lose as Kenya kwanza has led in most of the opinions polls.

"Kenya kwanza has consistently maintained a clear lead in all opinion polls for most of the last two years. 75 days to election day, nothing will change the decision of the Majority to replace a government that has ruined our economy and rendered the country technically insolvent" Prof. Kindiki wrote on his Facebook page. 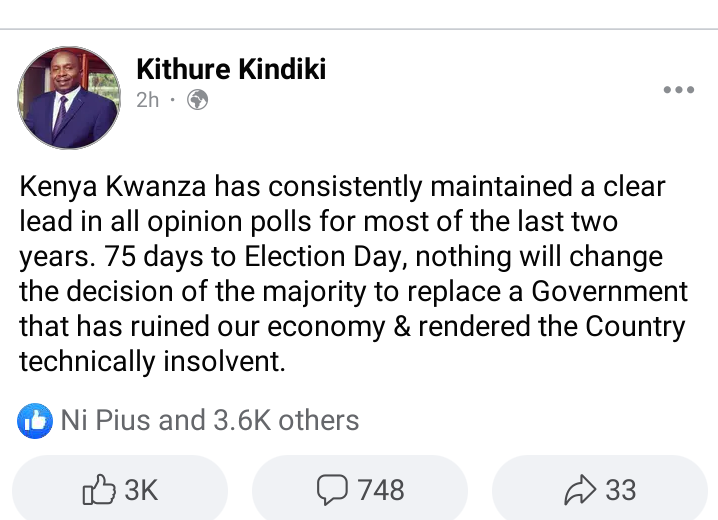 However his sentiments elicited furious reactions among 'netizens' who feel he should never defend the very people who took away what was rightfully his. 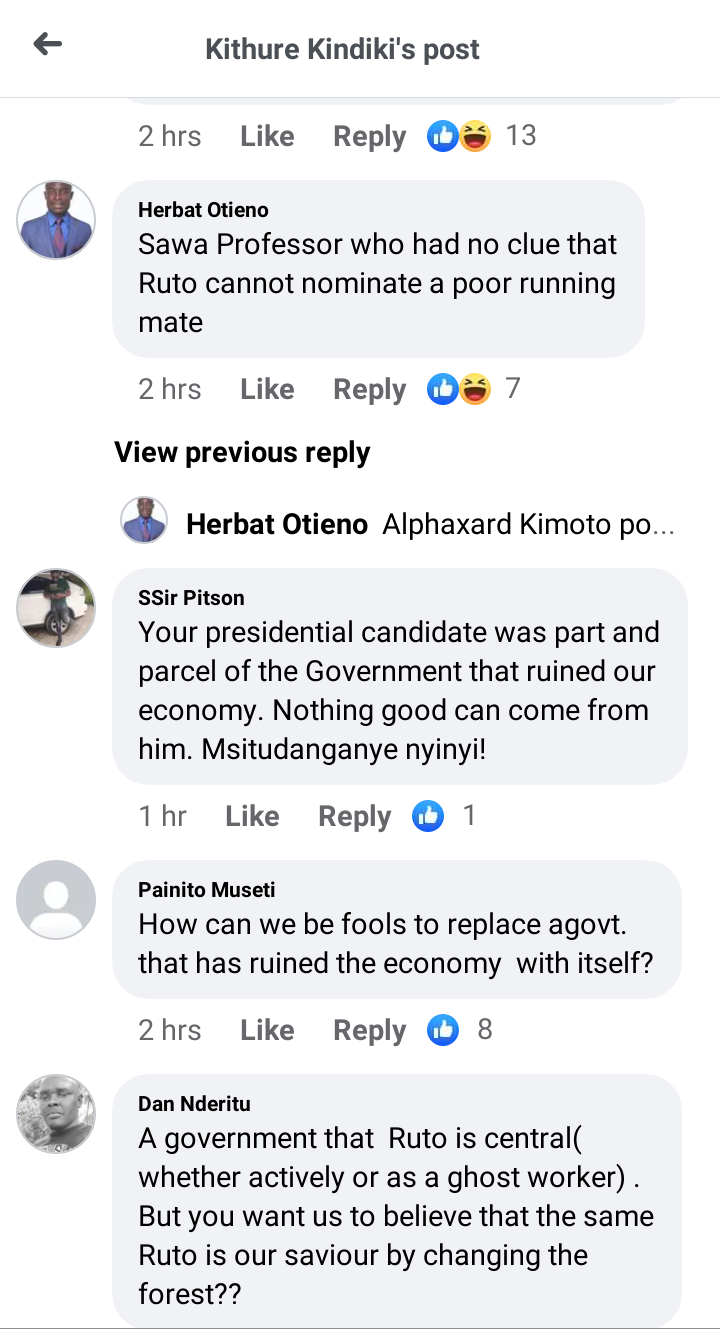 Despite the ugly ending of UDA's running mate selection exercise that left Professor Kithure Kindiki lamenting for alleged injustice meted on him as it is believed he stood a better chance but William Ruto ended up picking Mathira Mp Rigathi Gachagua, Kindiki's allegiance is still intact.

However, Kindiki has been missing in UDA's meetings and Political rally, all attributed to bad blood between him and Rigathi Gachagua, this has caused jitters within Kenya kwanza coalition fraternity.

Content created and supplied by: Kaaria-Ö-Mûguna-Hsc (via Opera News )