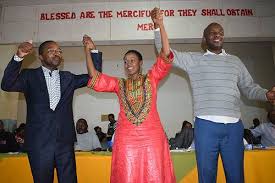 As we approach the August general elections, many politicians in Murang'a county have already declared their interests to succeed the outgoing governor Mwangi Wa Iria who is serving his last constitutional term. 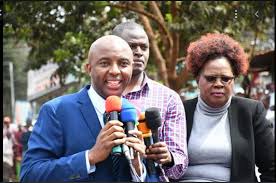 From the current political activities and alignments in Murang'a county, the race to succeed the outgoing governor Mwangi Wa Iria is likely going to be tough among the current Senator Irungu Kang'ata, Murang'a county Women Representative Sabina Chege and Roads and Transport Cabinet Secretary James Macharia.

Roads and Transport Cabinet Secretary James Macharia has been making inroads in the county to construct new roads and complete the tamacking of stalled roads. This has gained him popularity in the county and his gubernatorial bid cannot be ignored. In many occasions, Macharia has been using the government resources to rally support from the voters in the coming general elections. 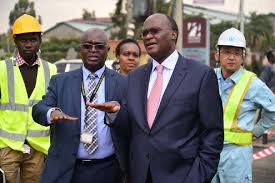 On the other hand, Murang'a county Women Representative Sabina Chege has declared openly about her ambition to succeed the outgoing governor Mwangi Wa Iria. Sabina Chege is a big fan of Deputy President William Ruto and UDA party which has been gaining popularity in the country. In addition to that, Sabina Chege is well known for her firm standing in the National Assembly and she has been very influential in fighting for the rights of women and youths. 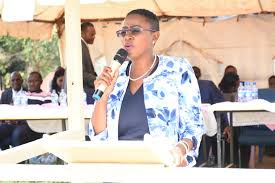 Lastly, Senator Irungu Kang'ata is also a serious candidate in the race to succeed governor Mwangi Wa Iria. The flamboyant and vocal Senator is a loyal supporter of the Deputy President William Ruto and the United Democratic Alliance party. In addition to that, Irungu Kang'ata will ride on his development projects as a Senator and Kiharu Member of Parliament. May the best candidate win the race in August. 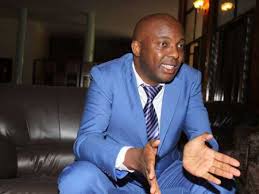