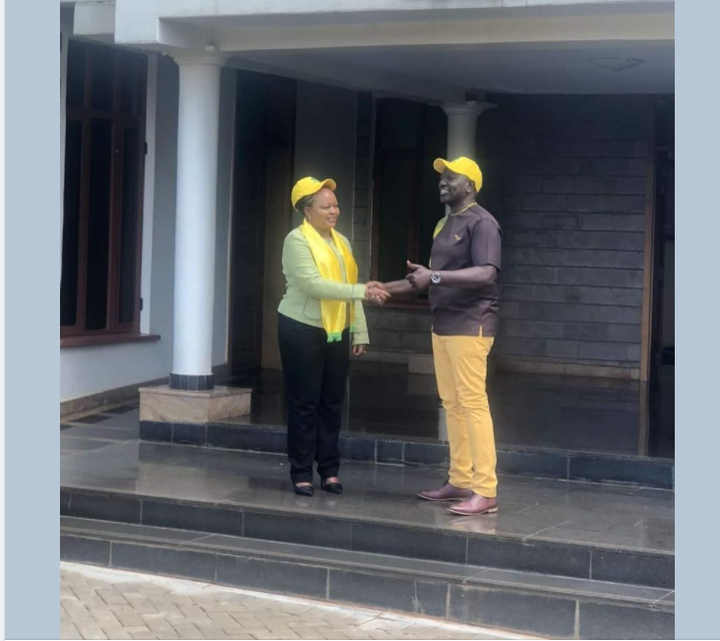 On Tuesday morning, Kenyans were treated to yet another political transfer after Kirinyaga Governor Anne Waiguru announced she had officially defected from Jubilee Party to Deputy President William Ruto's UDA party.

This was after Waiguru, accompanied by a number of MCAs from Kirinyaga county held a close door, meeting with DP William Ruto at his Karen home before coming out and officially announcing her defection. 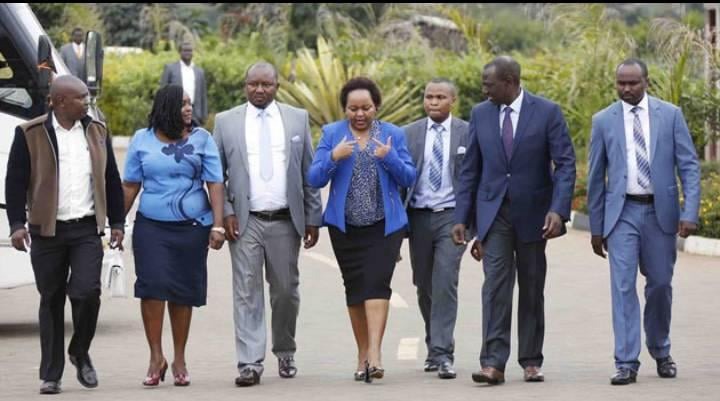 Waiguru's defection comes in good time to cool down speculations that had been doing round on social media, hinting of a probable reunion between Ruto and Waiguru. Justifying her move, Waiguru said she took the decision after listening to her countrymates, who advised her to join Ruto's UDA party if she wants to see the light of the tunnel in her 2022 gubernatorial bid.

But Waiguru's reunion with DP Ruto does not only happen at a strategic time, but also happens at a time DP William Ruto is closely scrutinizing those who will likely form the best bet for Deputy President's position in 2022. 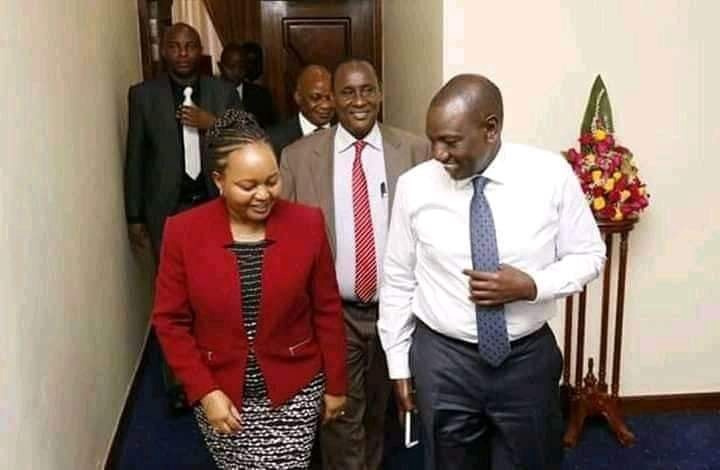 The news of her defection comes at a time when reports have emerged of secret negotiations between President Uhuru Kenyatta and his Deputy William Ruto of a probable reunion ahead of the 2022 general polls.

According to the Standard Newspaper, a deal between Ruto and Uhuru is being fronted by close operatives of the two leaders and it is reported that Ruto has already agreed to give his boss an opportunity to pick a number of cabinet secretaries in 2022 should he endorse Ruto as it was in 2013 after the two won elections.

A week ago while justifying her decision, Governor Anne Waiguru revealed that President Uhuru is aware of her moves and had even given her a green light on the same. 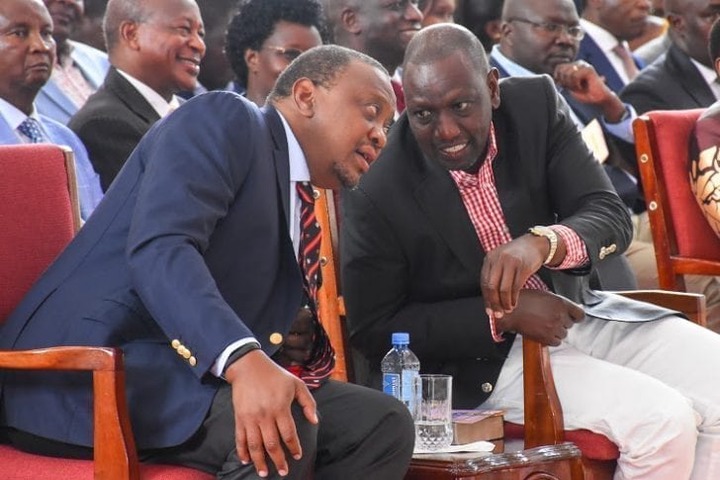 Waiguru said her move to UDA does not mean she is abandoning the head of state, describing her relationship with Uhuru as not 'abandonable'.

Waiguru expressed confidence, saying the president and Jubilee party understand why she has to defend her seat using another political vehicle.

"Uhuru is a politician par excellence. Look at his track record, he understands what I am doing completely, because what use am I to Uhuru if I am out?" she asked.

At the same time, DP William Ruto has severally been quoted saying his government will prioritize women and the youth in key positions. He is even on records saying he will likely go for a woman running mate in 2022 and Ms Waiguru comes as the best bet for Ruto who is looking to squaring it out with Raila Odinga for the vote-rich Mt Kenya vote.