Twist as Oparanya Changes Tune on Stepping Down For Raila as ODM Flagbearer, Reveals His Next Plan

By DailyNews (self media writer) | 21 days ago 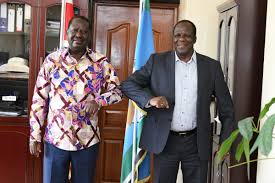 With the clock continuing ticking towards next year's polls, the race has been turning into a Raila versus Ruto contest.

While Ruto has already declared his candidature, Raila Odinga has only been hinting at being on the Ballot.

In the event he decides to vie for the presidency, Raila will however have to face off with some of his allies in the ODM who have declared their ambitions of being the party's flagbearer.

Oparanya and Joho had declared their candidature a few months ago only to declare that they will be supporting Raila. 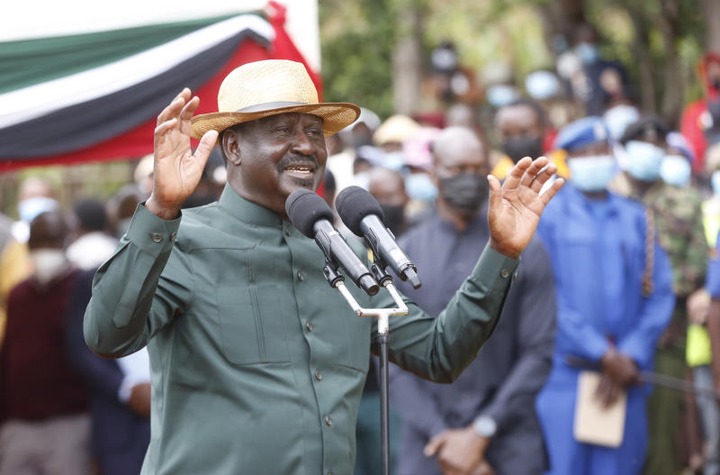 This has consequently left Raila competing with Jimmy Wanjigi who has vowed to face off Raila for the party's ticket.

A whole new twist has today however emerged after Oparanya has appeared to have changed tune on stepping down for Raila.

Speaking to the Nation, Oparanya has dismissed claims that he won't be seeking to fly ODM's ticket.

Oparanya has revealed that he will indeed compete with Raila and Jimmy Wanjigi for the ticket.

This comes as it had been established that ODM's NEC has allowed Jimmy Wanjigi to apply for the party's ticket once again. 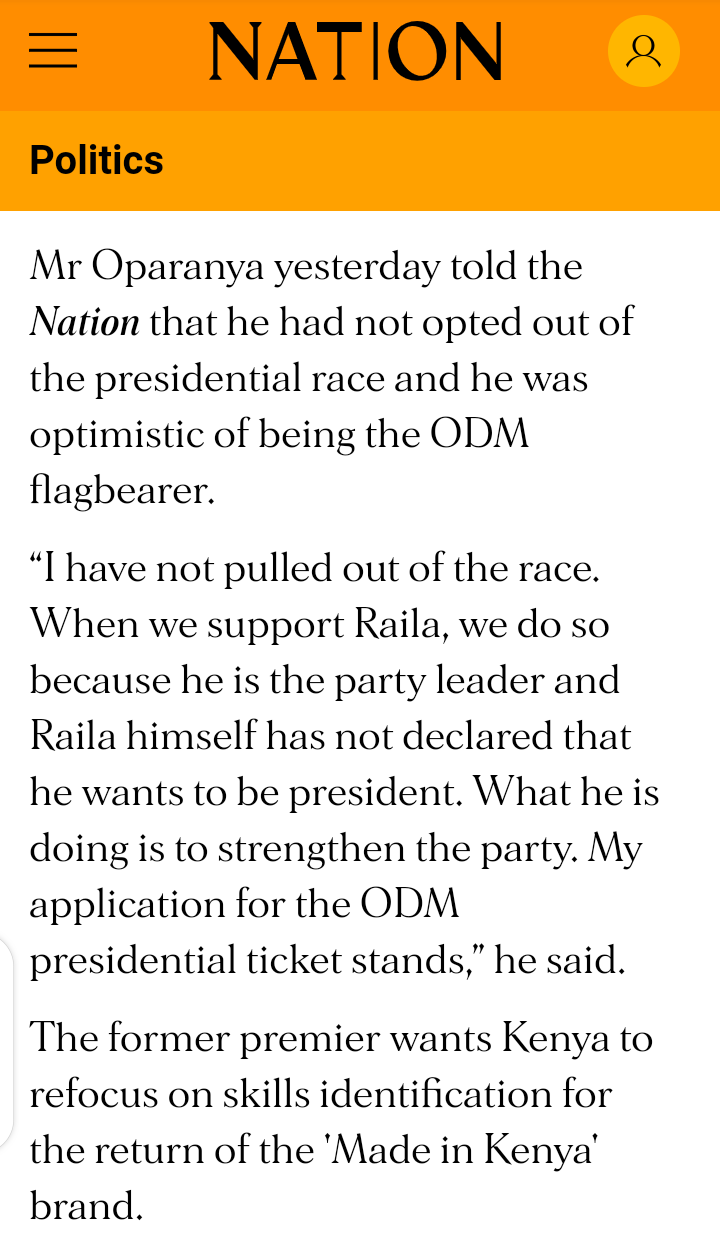