The incumbent Head of State President William Ruto met with Uhuru Kenyatta's cabinet at State House today for his first cabinet meeting a move that has sparked mixed reactions from Kenyans. 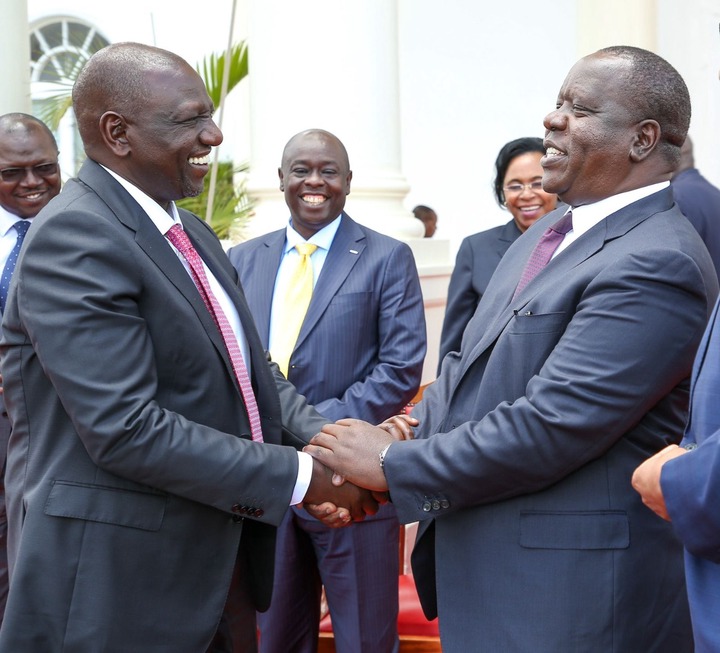 The meeting has elicited a hot online debate since majority of the Cabinet Secretaries had strongly campaigned against the Chief Hustler and supported the ODM leader Raila Odinga's presidential bid. For instance, Ruto had strongly accused them of intimidation during the campaign period with the Deputy President Rigathi Gachagua accusing Fred Matiangi and Karanja Kibicho of harassing him due to his relationship with the UDA boss. 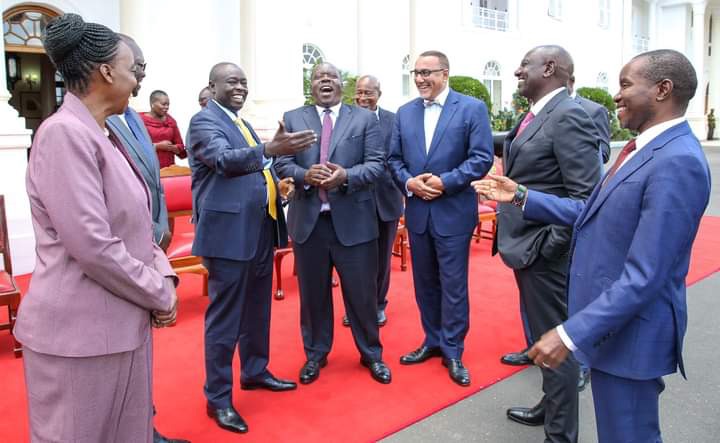 During today's meeting, photos of Fred Matiangi, Peter Munya, Eugene Wamalwa, Keriako Tobiko and Joe Mucheru sharing a light moment with President William Ruto despite their political rivalry during the campaign period have gone viral eliciting mixed reactions from Kenyans. Matingi and Mucheru was spotted sharing a light moment and laughing happily an indication that politics are long gone. 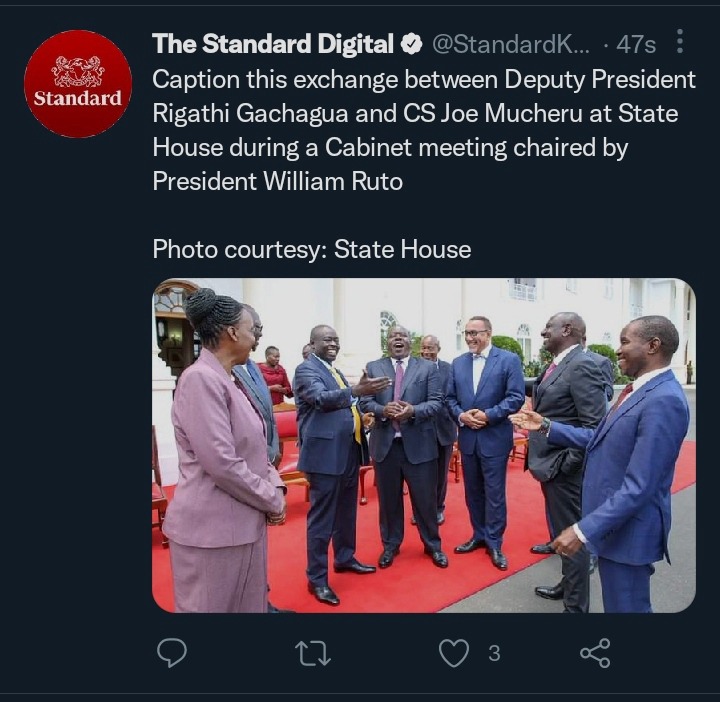 Kenyans have praised Ruto citing that he is a man with a good heart and urged him to retain some of Uhuru's Cabinet Secretaries who might do a tremendous job in ensuring that he fulfills his manifestos and election pledges he made to Kenyans. 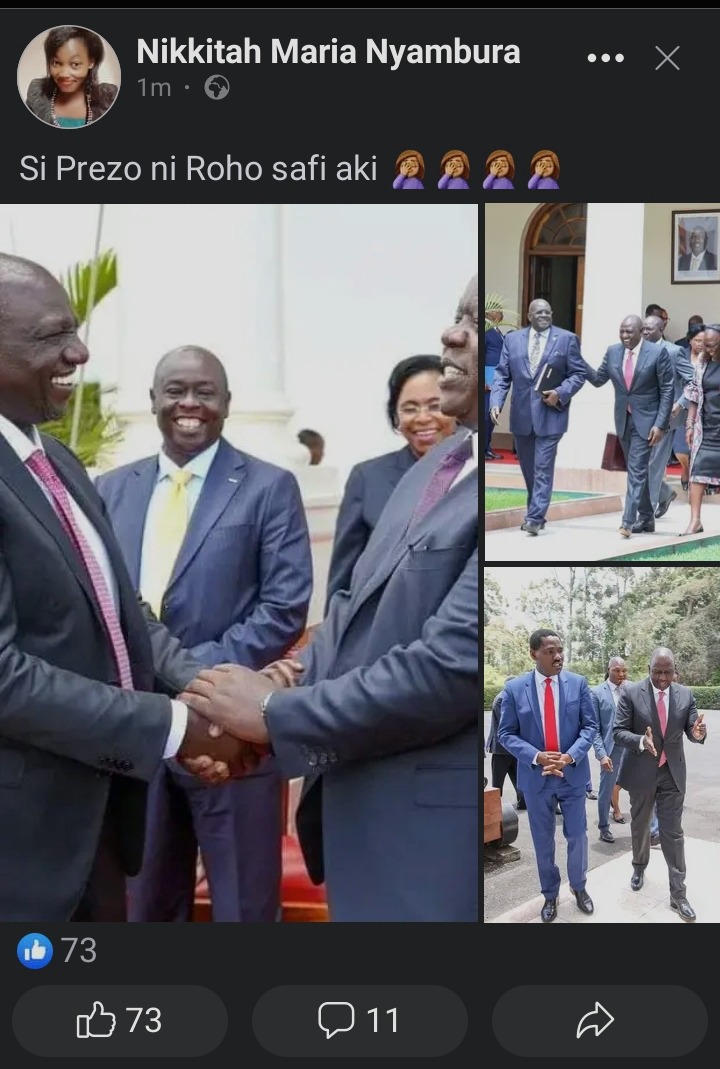 Here are some more comments below: 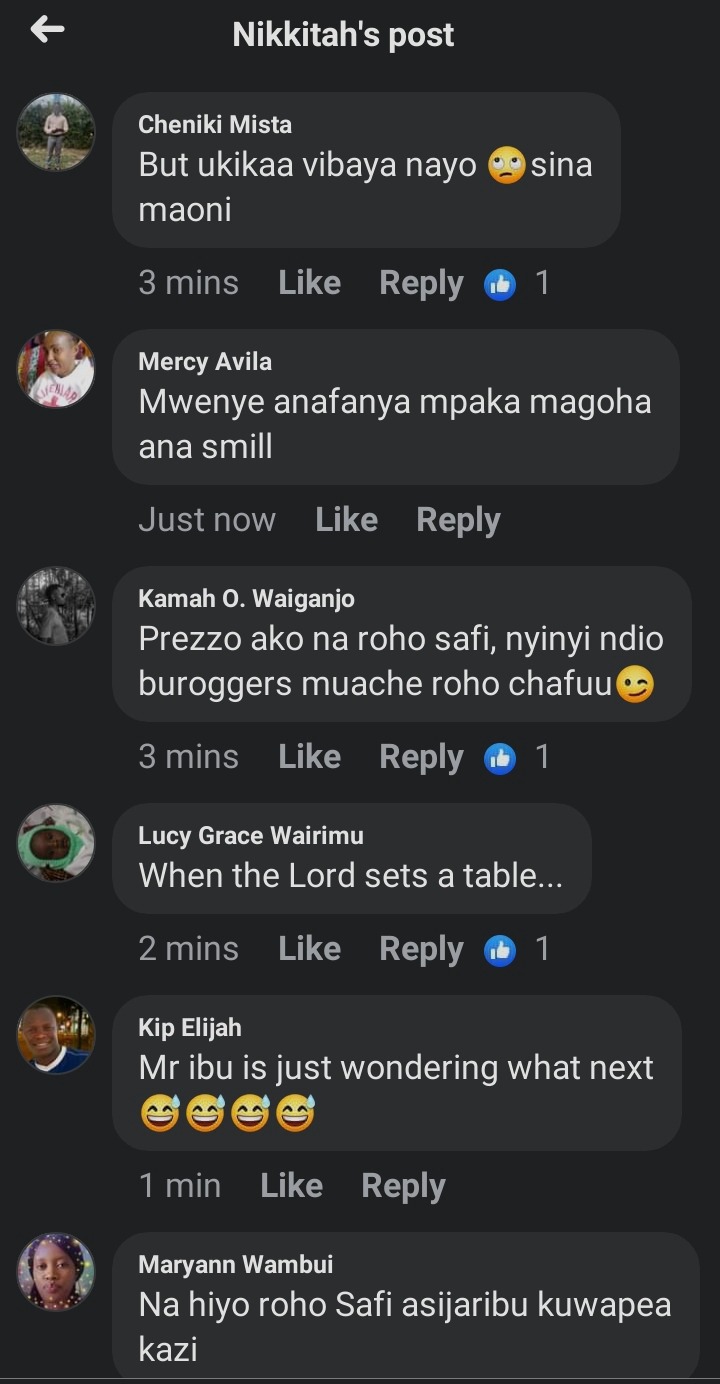 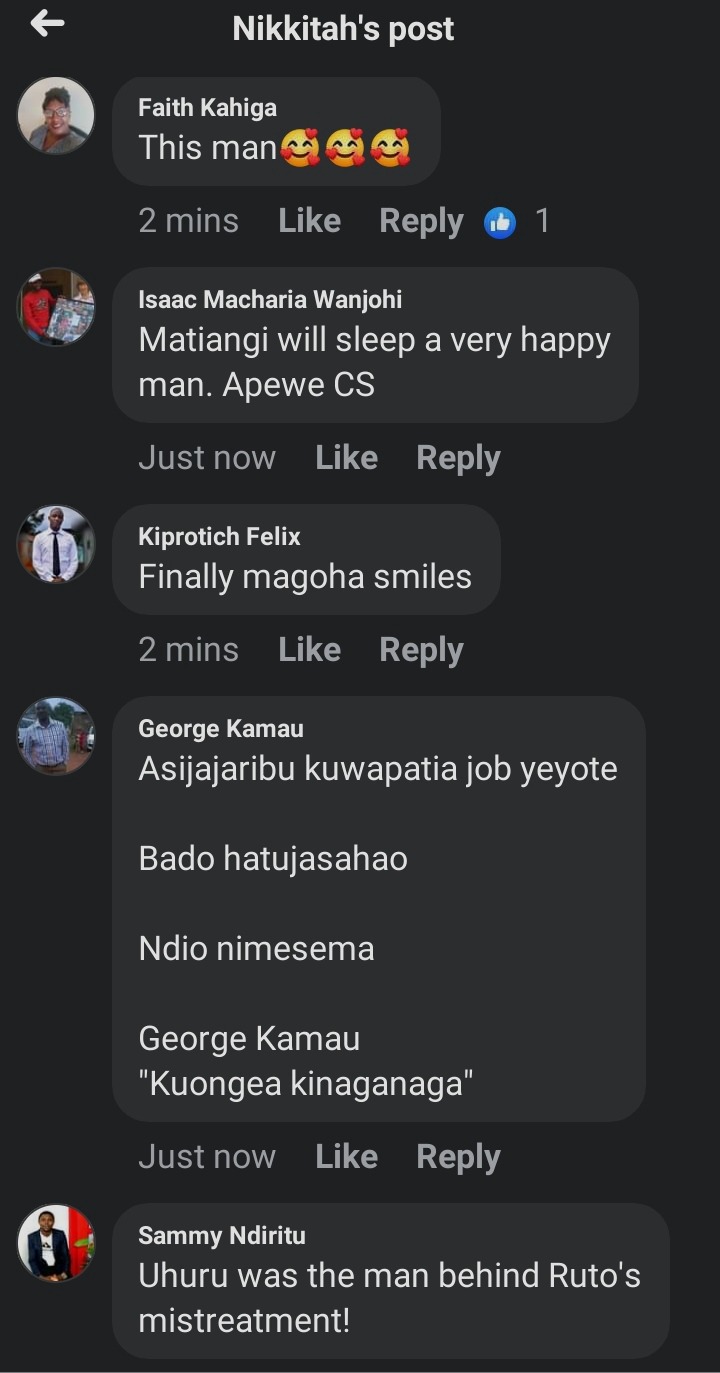