Who Is Highly Educated Between The Kenyan Speakers Justin Muturi And Ken Lusaka?

By KimMugambi (self media writer) | 6 months ago 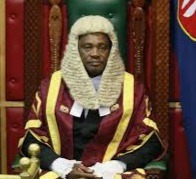 Justin Bedan Njoka Muturi popularly known as JB was born on 28th April 1966. He is the seventh Speaker of the National Assembly of Kenya, in office since 2013 and is the first Speaker to serve following the reestablishment of a bicameral Parliament. 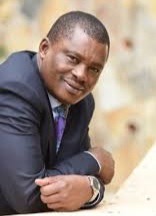 Before joining politics, he served Magistrates Association during his time at the Judiciary where he served as principal magistrate. Muturi was first elected as Siakago member of parliament on a Kenyan African National Union (KANU) ticket in the 1999 by-election 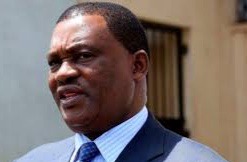 He started his education journey at a primary school in Mbeere before and enrolled to Kangaru Boys High School for his secondary education. Justin excelled in in his secondary national examination and joined the University of Nairobi to study law and graduated with in 1981. He later joined Kenya School of Law for a post graduate diploma in law and was admitted to the bar in 1982. 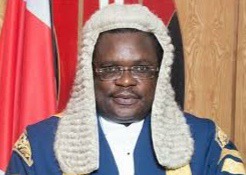 Kenneth Makelo Lusaka was born on 18th September 1963 Bungoma County, Western part of Kenya. He is the second and current speaker of the Kenyan Senate. 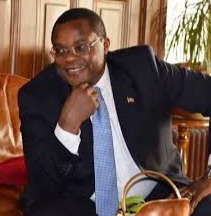 Lusaka started his education at Kamukuywa Primary School for primary education and later joined Kibabii High School for his 'O' Levels and later Chesamisi High School and Friends School Kamusinga for his 'A' levels. He proceeded to pursue Bachelor of Arts in Government and History after secondary education. From the Institute of Social Studies in the Netherlands, he earned an MA in Public Policy and Administration, and was the President of Scholars for the student body. 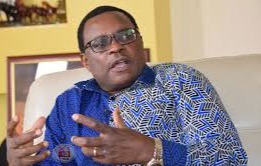 Ken Lusaka defeated Alfred Khangati, Maurice Makhanu, Jack Tumwa and Wabwoba Walinywa to become the first governor of Bungoma County in 2013. He tried to contest for the second term as governor with Jubilee ticket but was defeated and he was fronted by the Jubilee Party as a candidate for speaker of the Senate.

He is our Special player, United Fans Happy With Star After World Class Performance In Brentford Win

Reproductive health risk: what every woman must know about menstrual stoppages