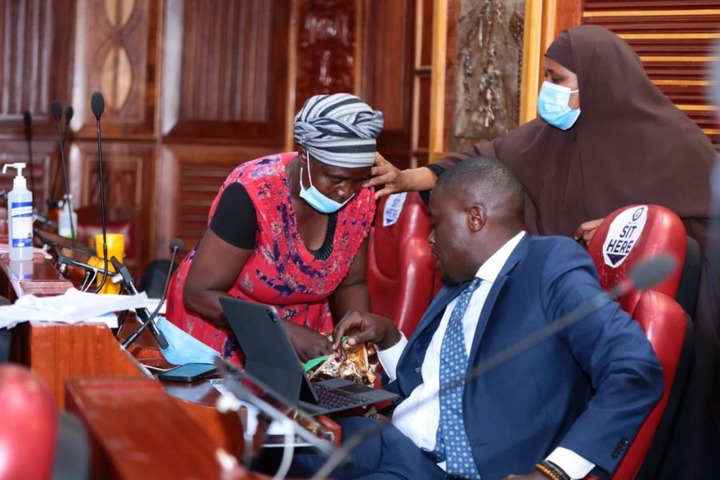 A woman has become the talk on social media as photos of her doing business in Parliament have been doing rounds online.

The woman identified as Beatrice Wayeko has elicited different reactions from Kenyans after she was captured selling roasted groundnuts (njugu) to MPs after she had presented her views on the Constitution Amendment Bill.

Nairobi senator Johnson Sakaja shared the photos on his social media of him buying the groundnuts from the woman who comes from Nairobi’s Kawangware slum.

Kenyans in reaction to the photos praised the woman for taking advantage of the opportunity while another section hoped that was not a PR move to get support for the document.

“The chamber has become a place for selling njugu, like the city stadium when they go to watch football. The most useless lot of lawmakers in the entire universe,” said Ralph. 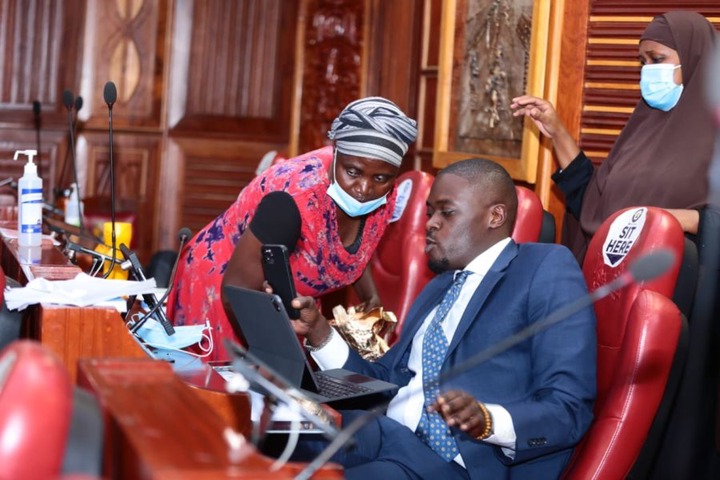 “The question is will you even put into consideration her submissions or it's a mere PR,” said Kahindi Charo.

“Kenyans are trained to only think with their stomachs! Resist all this nonsense it is your right as a citizen to get services sio favor from the governing class!” said Samuel Ireri.

“So instead of sitting down to enjoy the njugu, you decided to take your iPhone to tell us first?” said Daniel Mwaniki.

Senator Sakaja on his post had said, “What a woman!! Mama Njugu (Beatrice Wayeko) from Kawangware has made her submissions on BBI then brought me njugu. Hapo Sawa!” 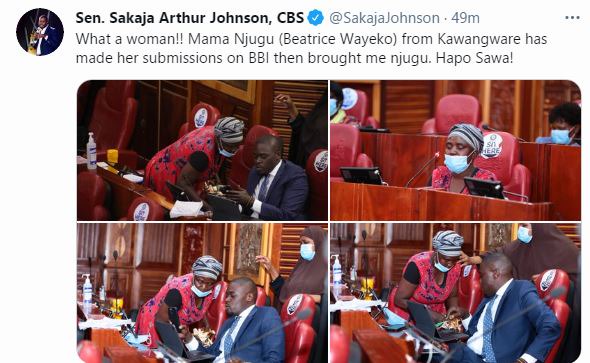