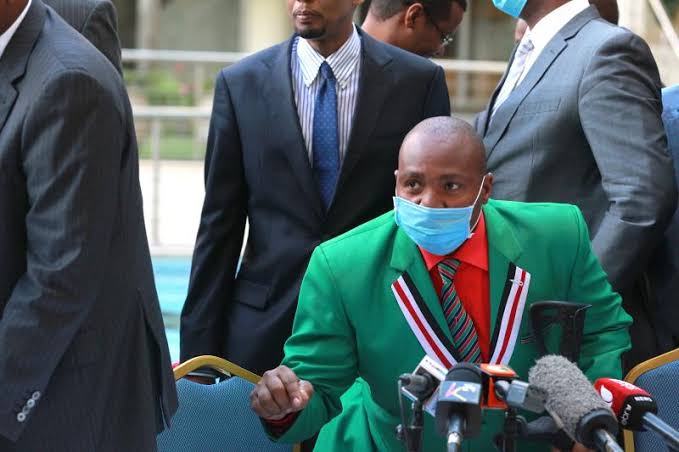 The controversial David Sankok who is a nominated Member of Parliament has yesterday allegedly announced his retirement from politics. In an interview Sankok said that he is not seeking any elective post in the August polls as he wanted to focus on his businesses. He said that he had suffered major frustrations since he joined politics and used some good amount in politics.

However, he has this morning delivered a different message on his political stand. In his remarks he cleared the air saying that he did not say that he will quit politics. He stated that he only said that he is not seeking any elective post in August just like Sabina Chege and Kithure Kindiki. He claimed that there are people at the age of 80 in politics and he sees no reason to exit politics at the age of 43.

Speaking on the leaked audio recordings he said that the Bible Proverbs 27:6 says that a slap from a friend may be of more value than a kiss from an enemy and reminded Kenyans when Judas kissed Jesus. He alleged that is the problem that Kenyans have currently is that handshake interfered with the Big Four Agenda. 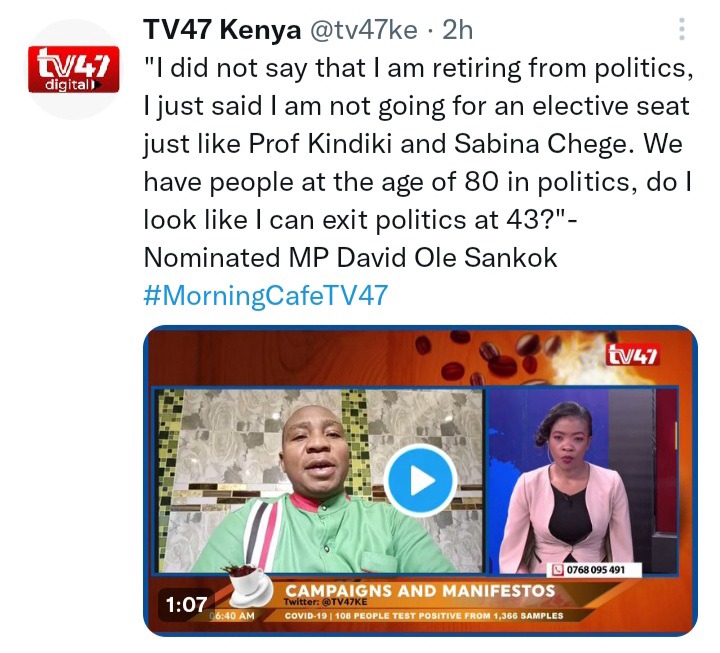 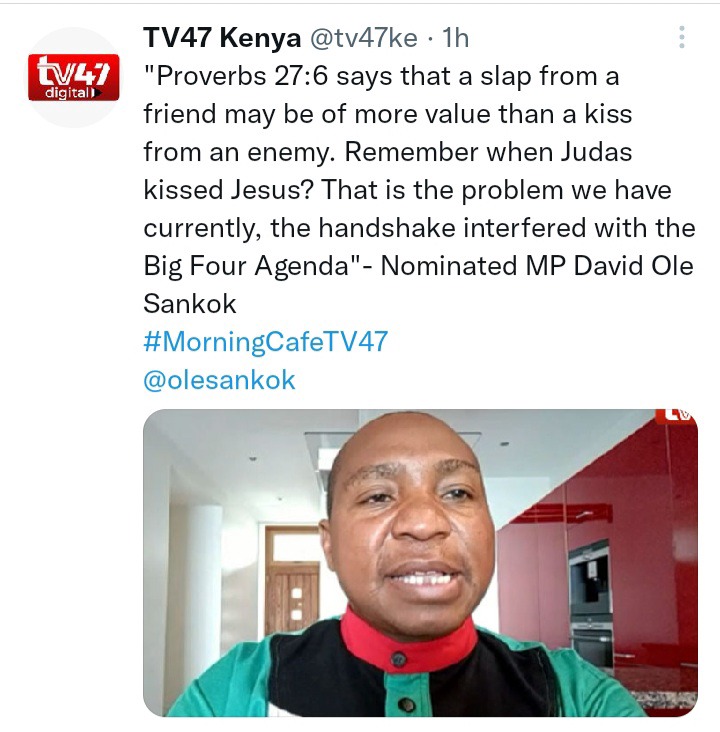