The fourth president of the republic of Kenya, Right honorable Uhuru Muigai Kenyatta is apparently the only Kenyan president who happened to have received a Guinness World record award and this even makes him in the list of the few head of states who have ever received the award. 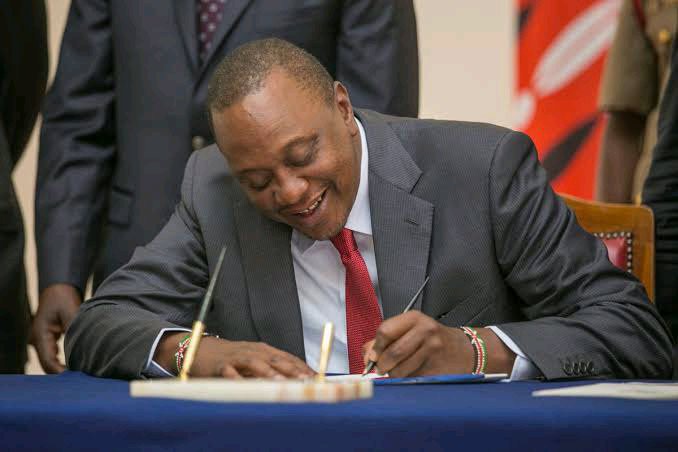 The Guinness world record is one of the world's most admired awards given to men and women who have done things that are not only unique but also outstanding in many ways. Receiving the award means you are the only person in the world who has done that particular thing.

Among the few heads of state that have scooped the award, Kenya's President Uhuru Kenyatta happens to be among them. In Kenya alone, only about 15 people have had the award for various reasons and the president is among them. 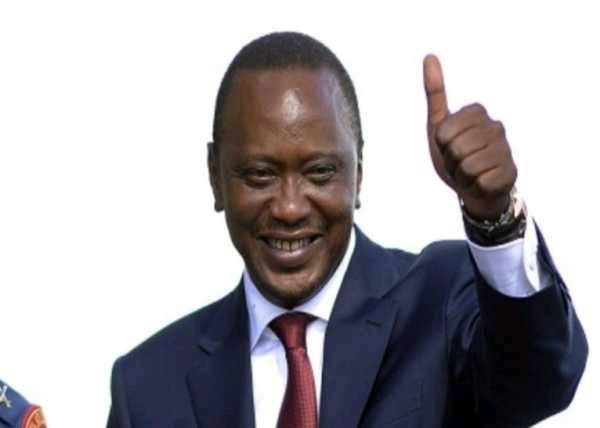 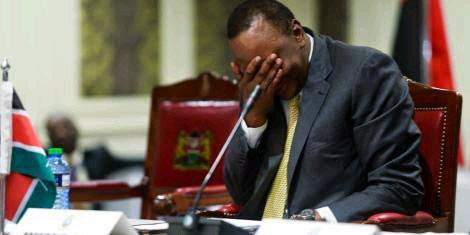 He later got another Guinness award in 2017 banning plastic bags in the country. This was a brave move from an African leader and he was also praised by many leaders including various international organization. It was later signed into law that on the 29th August where any contradiction of the law would lead to a 4 year jail term or a 4 million fine from the offender. 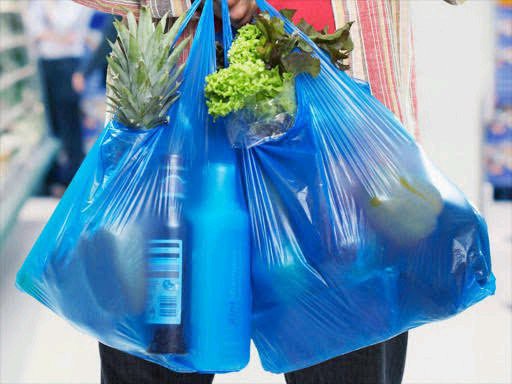 The strict punishment became one of the most stringent in the whole world which saw the president scoop the award. 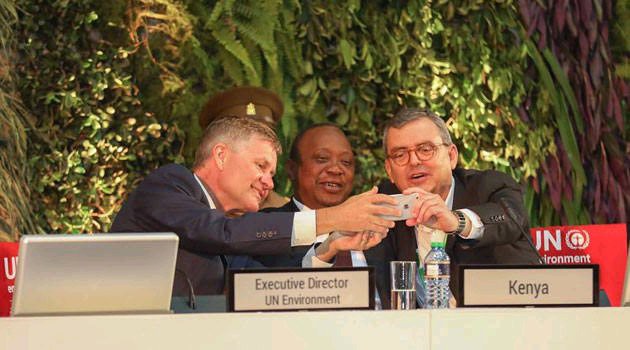 Among the other Kenyans who have received the award include the world Olympic marathoner Eliud Kipchoge, the late Kimani Ng'ang'a Maruge for being the oldest student, Maliha Mohammed who cooked the longest and several other athletes including Tegla Lorupe.